IND vs WI: This star wicketkeeper-batsman was out of the West Indies T20 series, click here to know about the player! 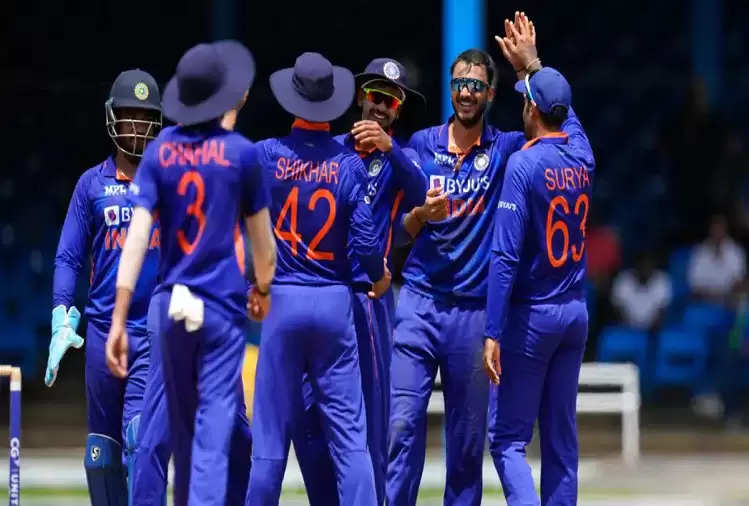 Ahead of the third ODI between India and West Indies, KL Rahul may be ruled out of the upcoming five-match T20I series, dealing a blow to the Men in Blue. 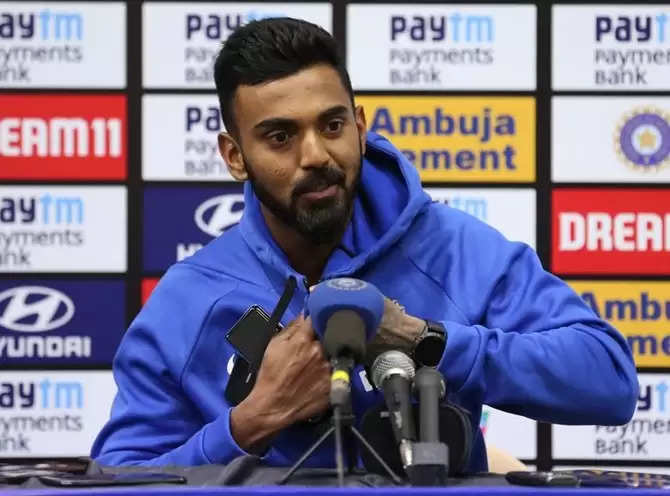 Rahul is currently infected with Covid and is recovering from it. Now West Indies was likely to join the rest of his teammates when they all landed in Trinidad and Tobago earlier this week.

Several senior players like Rohit Sharma, and Rishabh Pant were rested for the ODI series but they will all return for the T20I phase, which is scheduled to begin on July 29. While the rest of the group has already started preparing for the T20Is, Team India vice-captain Rahul was expected to join them later after recovering from Covid.

However, according to a report in ESPNcricinfo, Rahul has been advised another week's rest by the BCCI medical staff after completing his isolation period on Wednesday, July 27.

The 29-year-old from Karnataka was expected to join his teammates in the West Indies but following the advice of BCCI professionals, he cannot take part in the T20I leg. Rahul is recuperating at the National Cricket Academy (NCA) in Bengaluru. 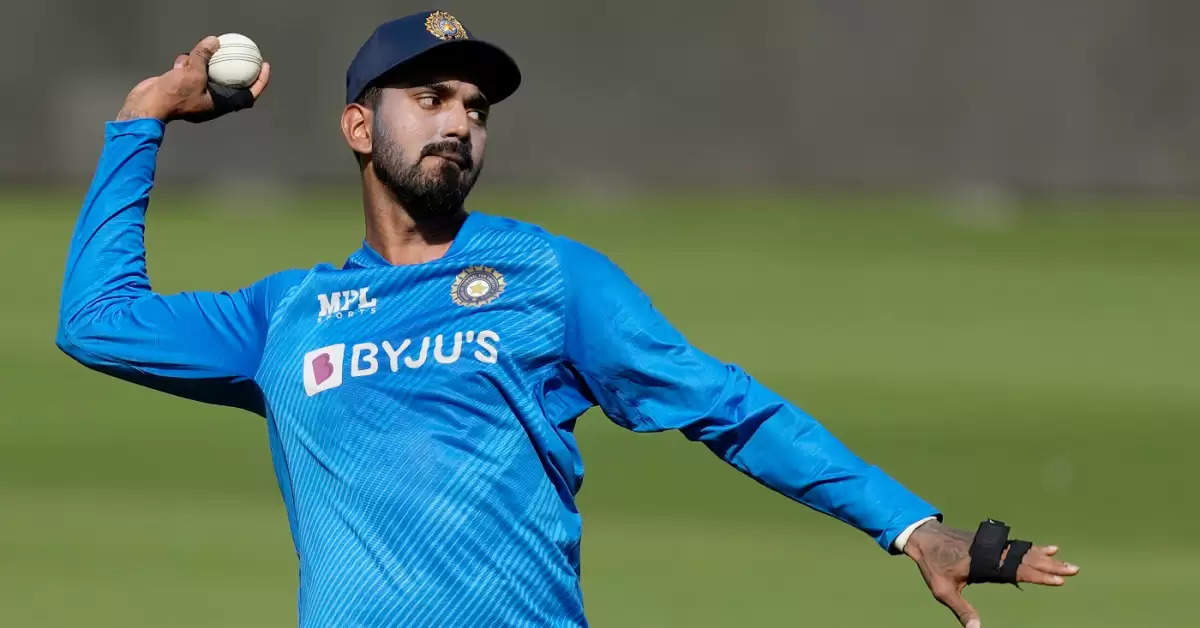 Earlier in June, he underwent surgery for his sports hernia injury and has been focusing on his fitness since then. Rahul, who was included in the BCCI's squad for the five-match T20I series against the West Indies, got infected with Covid last week, and it looks like the right-handed batsman is waiting to make his much-awaited return. Will happen.

Rahul will be a suspect for the West Indies T20Is, as he is required to come down with two negative tests, after which he will be allowed to join his teammates in the Caribbean.

He will now aim to return to full fitness before the Zimbabwe tour. The Men in Blue will play three ODIs in Harare on August 18, 20, and 22.