IND vs WI: This star all-rounder joined the West Indies team for the ODI series against India 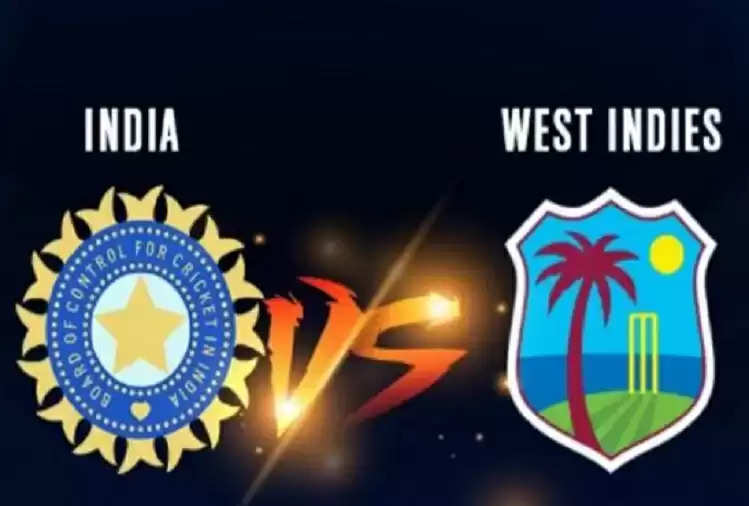 West Indies 13-man squad has been announced for the three-match ODI series against India starting July 22. Star all-rounder Jason Holder has also been included in the West Indies team for this series. 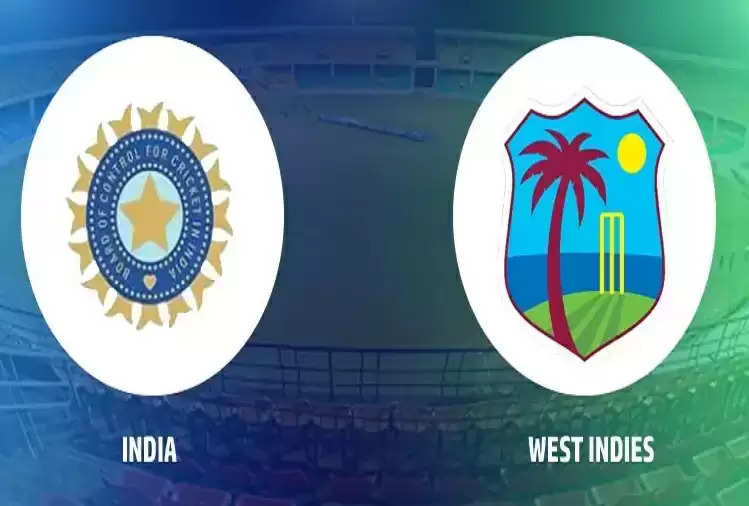 Nicholas Pooran will once again be seen captaining the team. While Shai Hope has been given the responsibility of the vice-captain of the team. Under Pooran's captaincy, West Indies lost the ODI series 0-3 against Bangladesh. The matches of the three-match ODI series between India and West Indies will be played on July 22, 24, and 27 respectively. 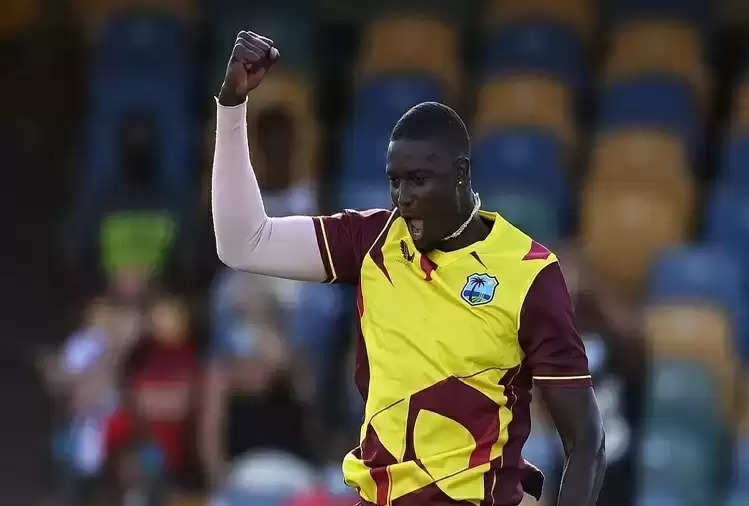