IND vs WI: These five Indian bowlers have taken the most wickets in ODIs against West Indies, this legend is on top

The first match of the three-match ODI series between India and the West Indies will be played in Port of Spain today. Which will start at 7 pm Indian time. Shikhar Dhawan will captain the Indian team in this series. 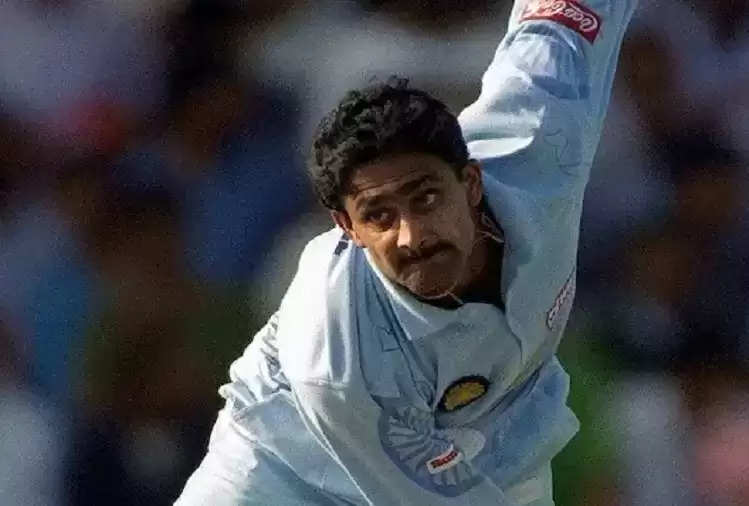 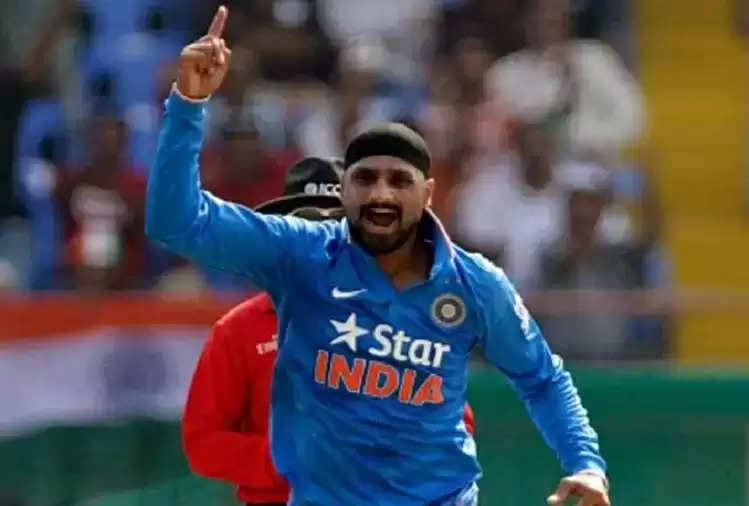