IND vs WI: Team India has the upper hand in ODIs against West Indies, see statistics 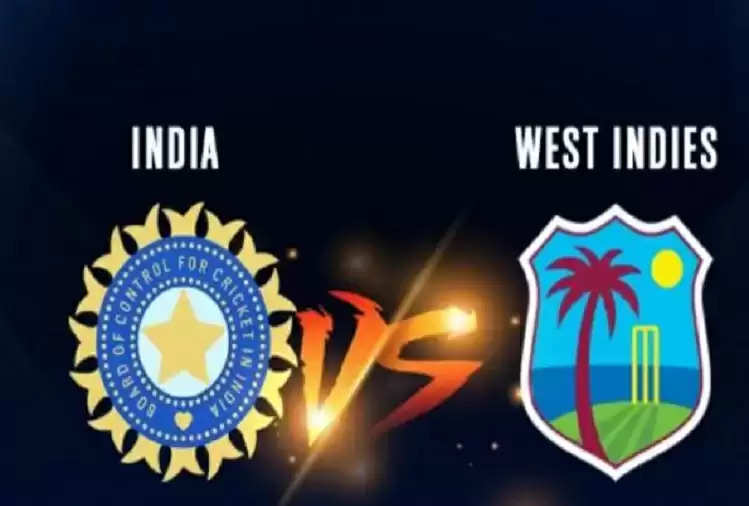 After registering a victory against England, the Indian team will play one-day series against West Indies from today. The first match of the three-match series will be played at the Queen's Park Oval in Port of Spain today. 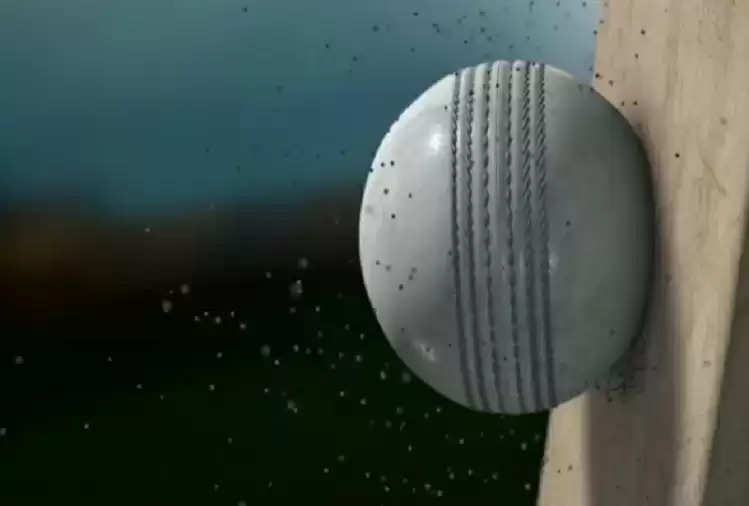 The Indian team has a huge upper hand in ODI cricket. So far 136 matches have been played between the two teams, out of which Team India has won 67 matches. While West Indies have won 63 matches.

Two matches have been tied between the two teams while four matches have not resulted in any result. The Indian team has not lost for 16 years during the ODI series in the West Indies. 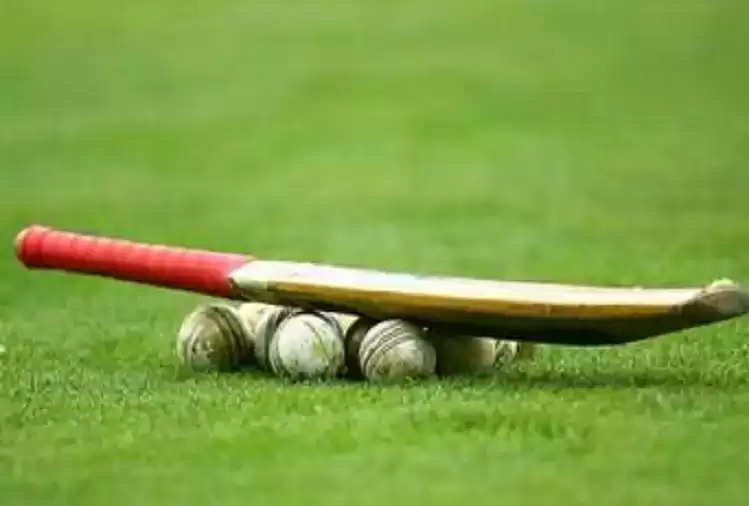