IND vs WI T20: What happened to Rohit Sharma? After all, why did he return to the pavilion after playing 5 balls? 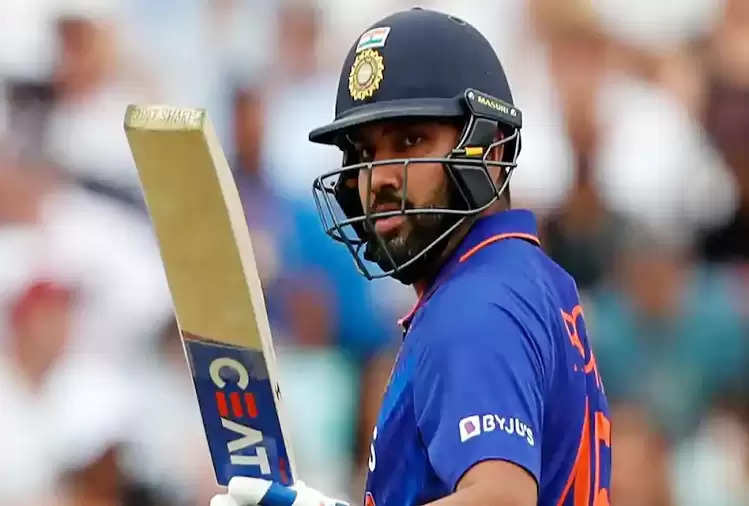 Team India captain Rohit Sharma had to go off the field during the third T20 International against West Indies on Tuesday and later retired. As per reports, Rohit suffered a back cramp and thus had to return to the 'pavilion' as a precaution. 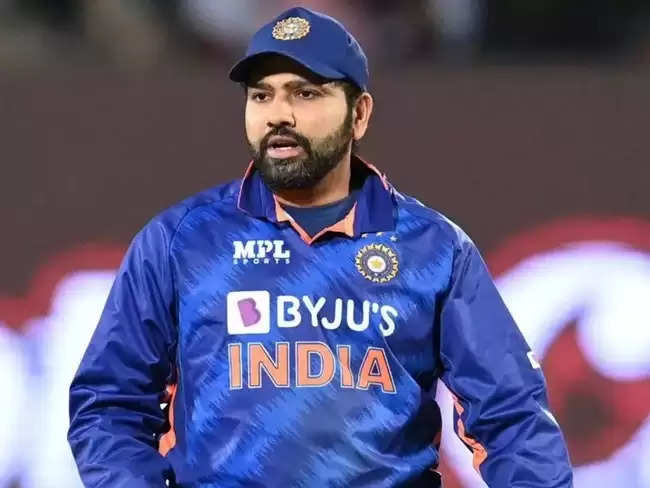 While it remains to be seen whether this issue could turn into trouble for Rohit and Team India, the BCCI soon offered an update about it.

A BCCI tweet revealed that Rohit suffered a back cramp while playing the third T20I. So he had to retire after scoring just 11 runs.

The BCCI's tweet read, "Team India captain Rohit Sharma has a cramp in his back. The BCCI medical team is monitoring his progress.

🚨 UPDATE: #TeamIndia captain Rohit Sharma has a back spasm.

The BCCI medical team is monitoring his progress.#WIvIND

Let us tell you that in the match, West Indies scored 164 runs after losing the toss and batting first. Kyle Meyers scored 73 runs. In reply, Team India won the match by making 165 runs for the loss of three wickets in 19 overs. Opening, Suryakumar Yadav played an innings of 76 runs in 44 balls. For this, he has adjudged the player of the match.