IND vs WI: Shai Hope breaks this record of Shikhar Dhawan by scoring a century 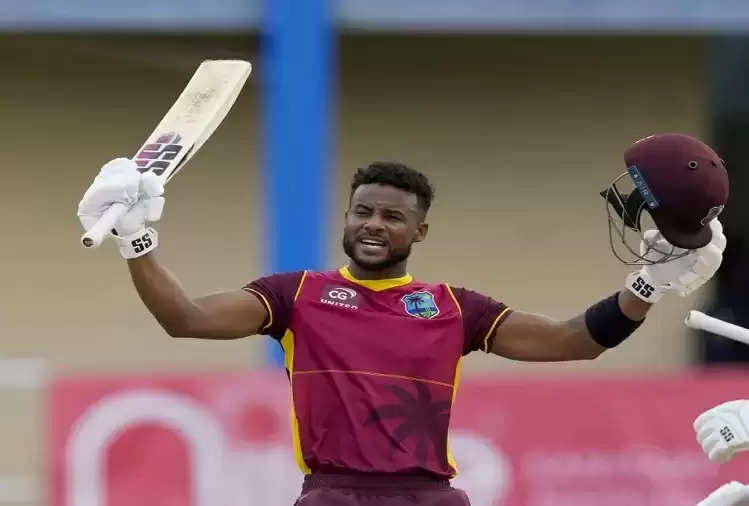 West Indies suffered a two-wicket defeat against India in the second match despite opener Shai Hope (115) scoring a century. This was Shai Hope's 100th ODI match. Due to this, he has joined the list of batsmen who scored a century in the hundredth match. 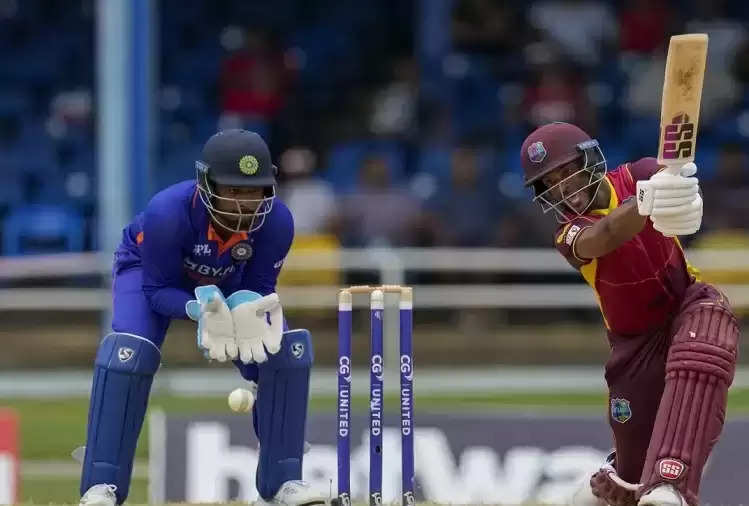 In this match, he broke the record of Indian opener, Shikhar Dhawan, with his century. Shai Hope scored the 13th century in ODIs on Sunday. He left Shikhar Dhawan behind in the matter of scoring 13 centuries in fewer innings. 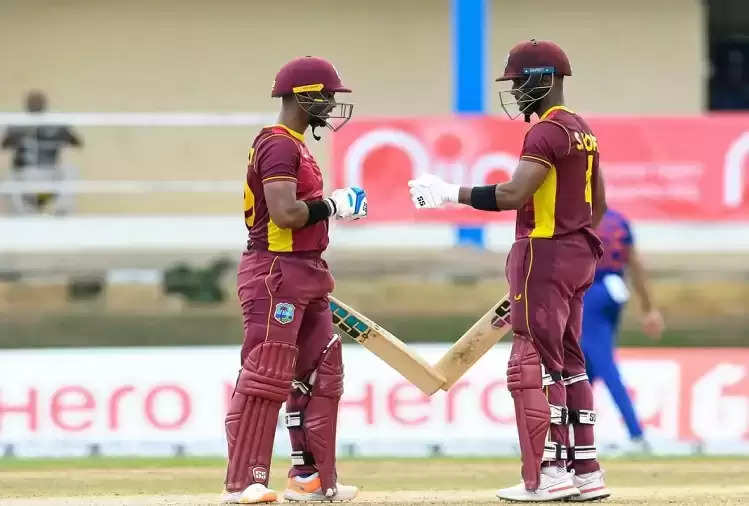