IND vs WI: Rohit Sharma got angry after the defeat, got angry with the batsmen 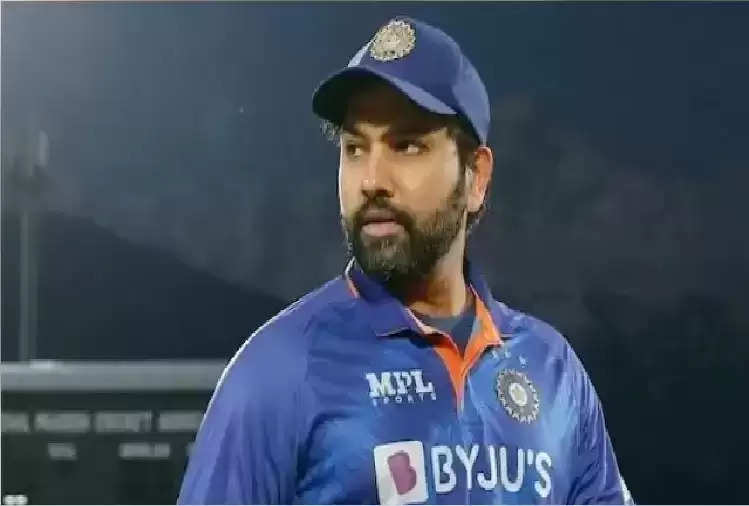 The five-match T20 International series is currently tied at 1-1. India won the first match by 68 runs, while the second match was won by the Caribbean team by five wickets.

After the match played on August 1, captain Rohit Sharma was very angry with his batsmen. Rohit said after the match that the pitch was good, but we could not express ourselves as a batting unit. However, Rohit also said that such mistakes do happen.

After the loss against West Indies, Rohit said, 'First of all, we had scored less. We didn't even bat well. The pitch was good, but we ourselves could not do well. But it can happen when you want to do something with the batting group. You may not always be successful, but we will learn from this defeat.