IND vs WI: Rishabh Pant lost his wicket in the first T20, Rohit Sharma gave such a reaction! 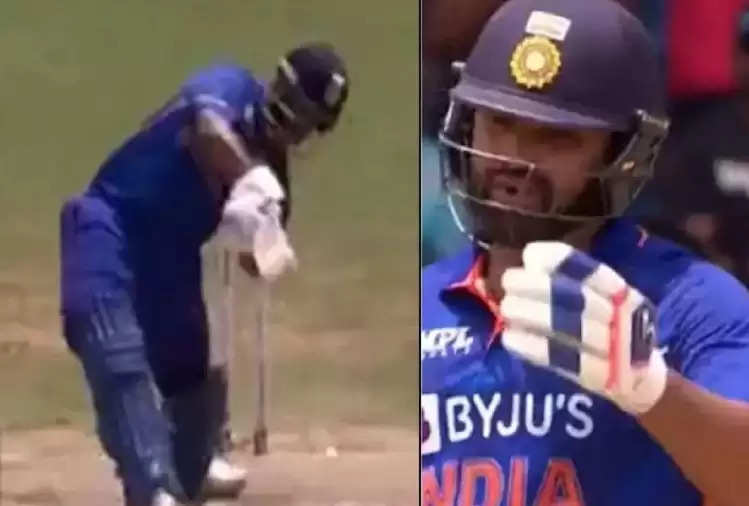 India continued their momentum with the ODIs and won the first T20I against West Indies at the Brian Lara Stadium. With the return of captain Rohit Sharma and other players, it was going to be a great match. The captain's half-century and spinner Ravi Bishnoi's hard bowling helped India win. 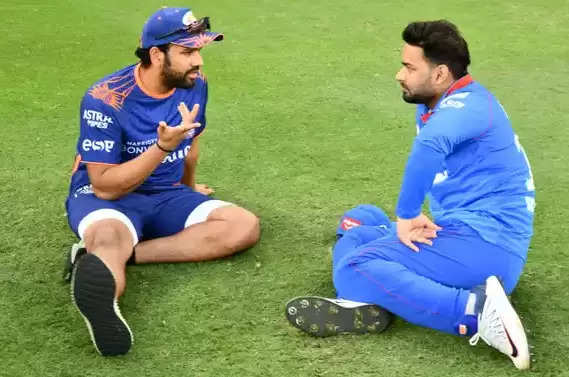 Despite the victory by a margin of 68 runs, the 'Hitman' was seen as miserable during the game.

In the first match of the five-match T20I series against the West Indies, Rohit was seen getting angry at wicketkeeper-batsman Rishabh Pant when he played a quick shot to lose his wicket.

The incident happened on the last ball of the 10th over. All-rounder Keemo Paul bowls a fuller delivery. This prompted Pant to go for a higher shot and the 24-year-old swung his bat vigorously. Short on the third man, it went straight to Akeel Hossein.

India losing wickets in quick succession as @RishabhPant17 and @hardikpandya7 departs without ticking the score board much.

Rohit got angry seeing Pant getting out. He indicated to his partner that he could have played the shot better.

Pant came to the crease to bat at number four. Suryakumar Yadav came out with Rohit to open the innings for India. SKY was India's seventh individual opener in T20Is since the start of the South African series last month.