IND vs WI: Ravindra Jadeja can break this record of Kapil Dev in the first ODI 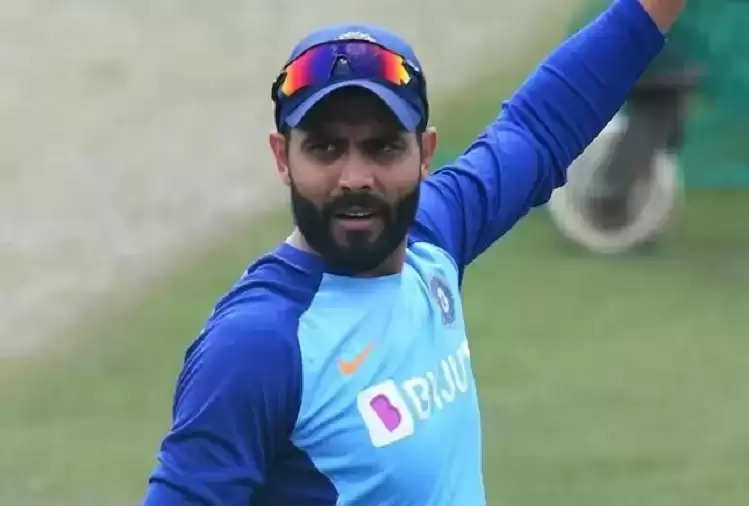 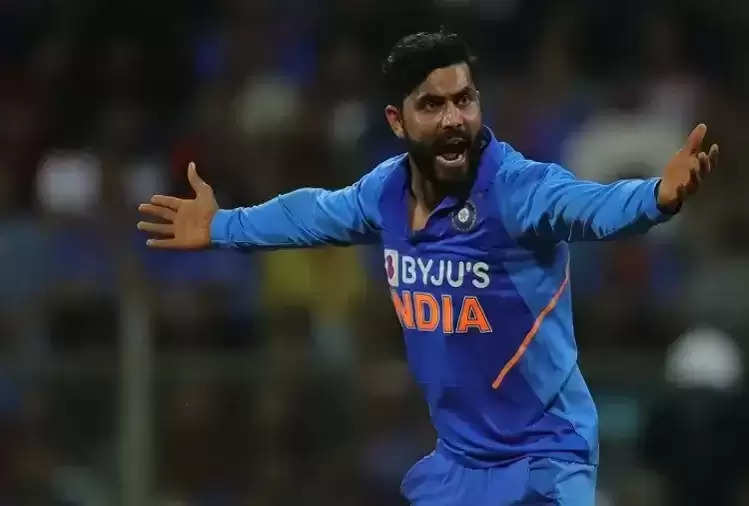 India's vice-captain Ravindra Jadeja will have a chance to make a record in the first ODI match played in Port of Spain. Taking three wickets in this match, he will become the highest wicket-taker in ODI cricket against West Indies. 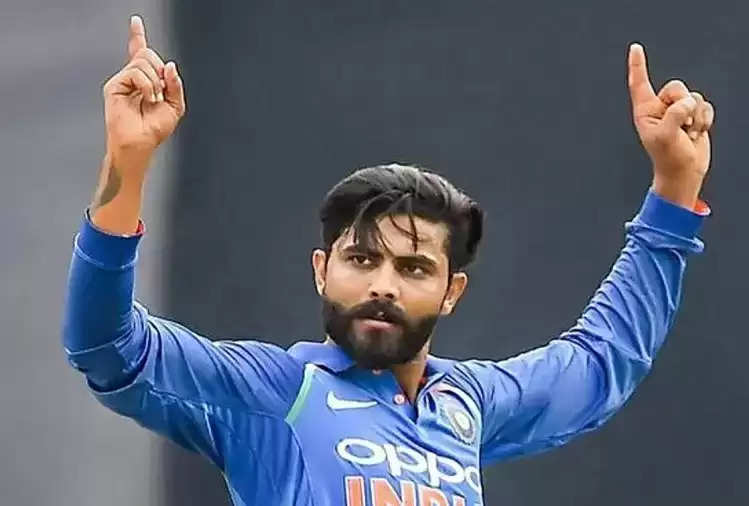 Till now this record is registered in the name of former India captain Kapil Dev. He has taken 43 wickets in 42 matches against the Windies. In these matches, his bowling average is 28.88, and his economy rate is 3.62.

Whereas Ravindra Jadeja has taken 41 wickets in only 29 matches of ODI cricket against this team. In these matches, Jadeja's bowling average is 29.87, and the economy rate is 4.87.