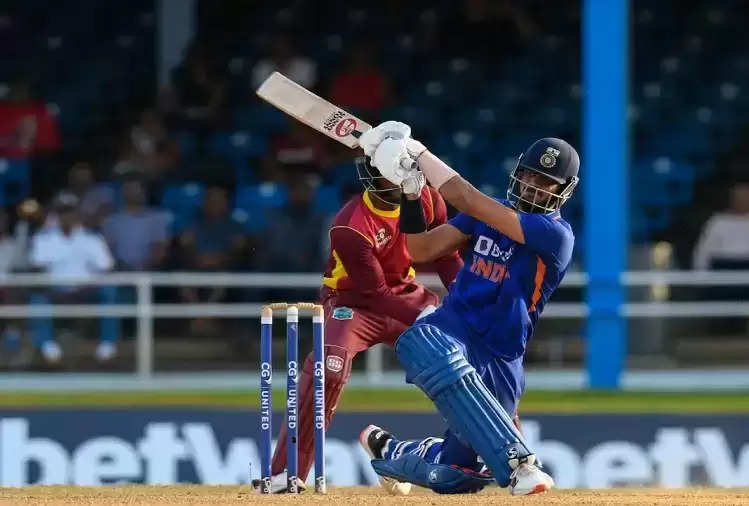 India beat West Indies by two wickets in the second ODI on the back of half-centuries from Axar Patel (64 not out), Shreyas Iyer (63), and Sanju Samson (53). Along with this, Team India has also captured the three-match ODI series. Playing first, West Indies scored 311 runs for 6 wickets in the stipulated 50 overs. In reply, Team India led by Shikhar Dhawan scored 312 runs for 8 wickets in 49.4 overs. 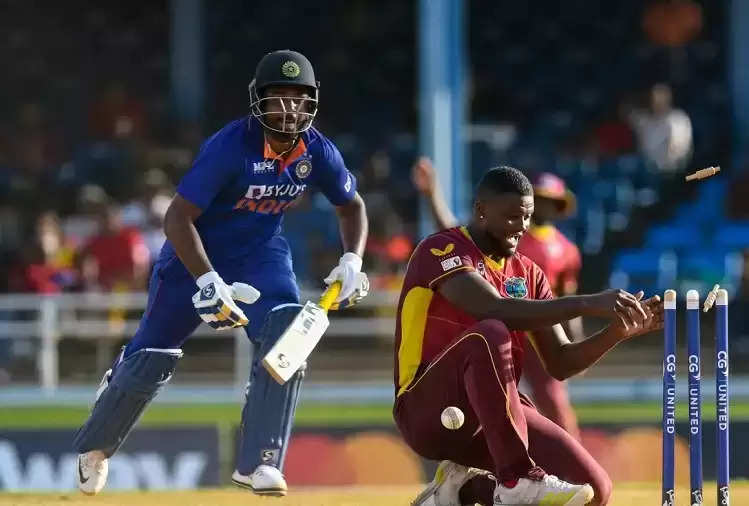 With the victory in this ODI series, India broke Pakistan's world record. With this win, Team India has become the team to win the most consecutive bilateral series against a single team. 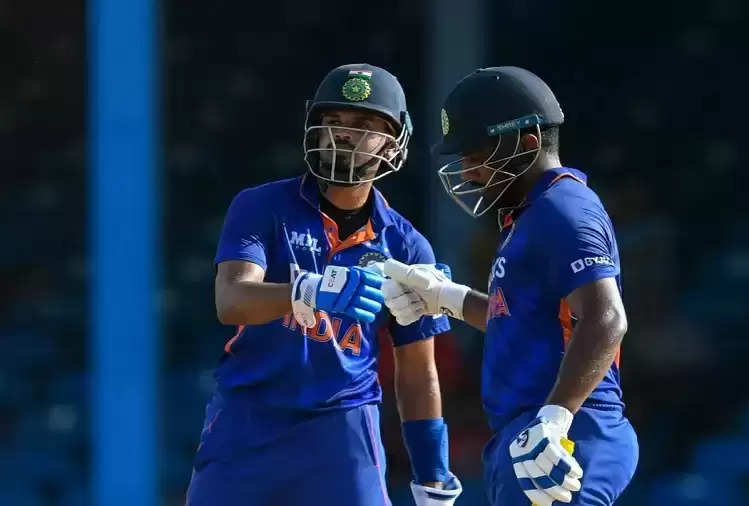