IND vs WI: Hardik Pandya creates history, and becomes the first player to achieve this feat in T20I! 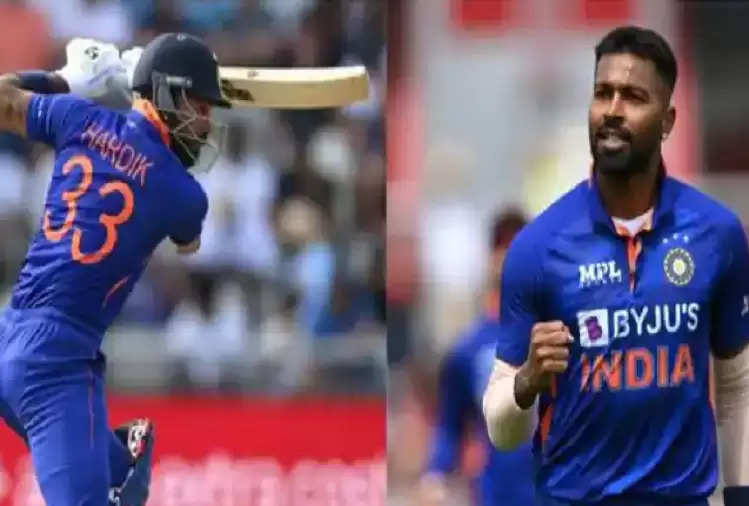 Team India's all-rounder Hardik Pandya gave important success to his team by taking the wicket of Brandon King in the third T20 match on Tuesday. In the process, Pandya has taken 50 T20I wickets in an Indian jersey. 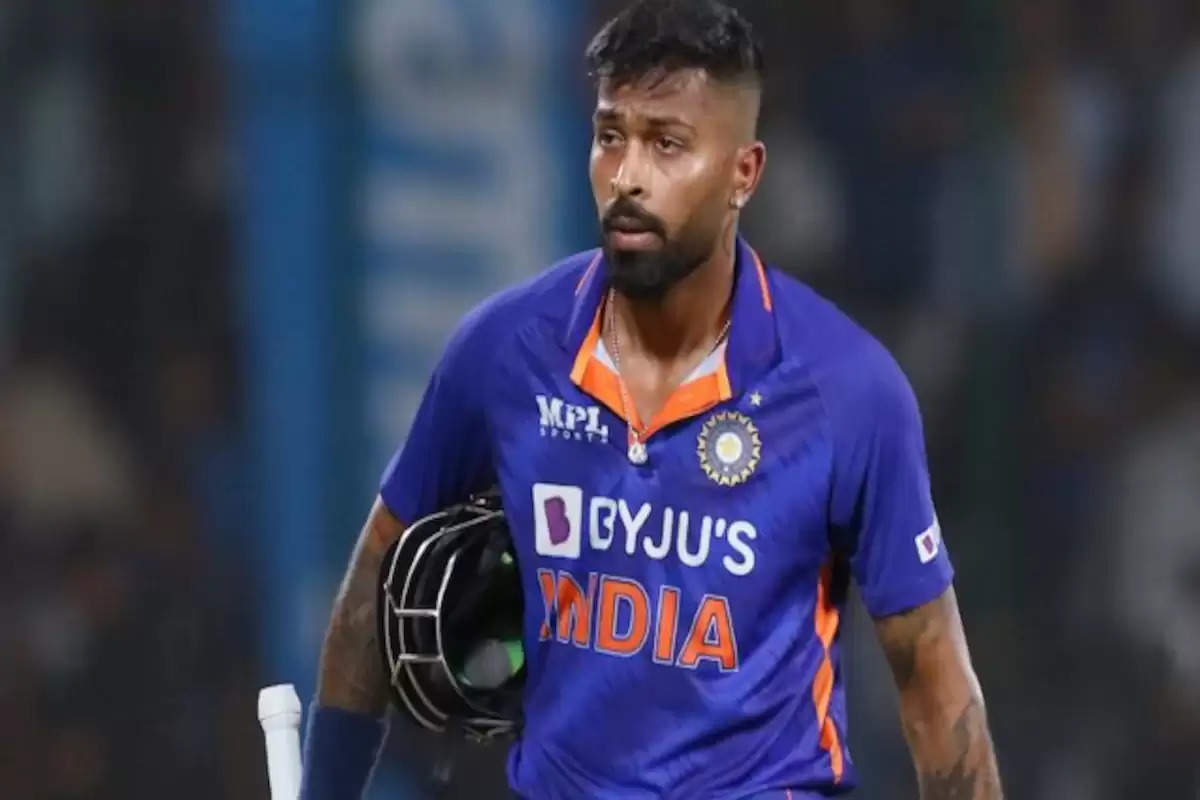 Hardik Pandya has become the first Indian player to take 50 wickets apart from scoring 500 runs in T20 International cricket. Hardik took one wicket for 19 runs in four overs in the third T20I against West Indies.

The 28-year-old has been in scintillating form for quite some time now, ever since his return to the India team. West Indies dominated the opening proceedings after Rohit Sharma chose to bowl first.

But the Caribbean side got off to a good start, with openers Brandon King and Kyle Meyers opening 57 runs.

The hosts scored good runs on the balls of the Indian bowlers. However, Hardik stepped forward to give his team a big success.

This incident happened in the 8th over of India's innings. Pandya bowls a good length delivery which King tries to smash for a big hit but the ball touches his bat and hits the leg-stump. Both the teams are currently at 1-1 level in the series.