IND vs WI: Fans were seen holding the poster of 'Miss You Virat Kohli' during the second ODI! 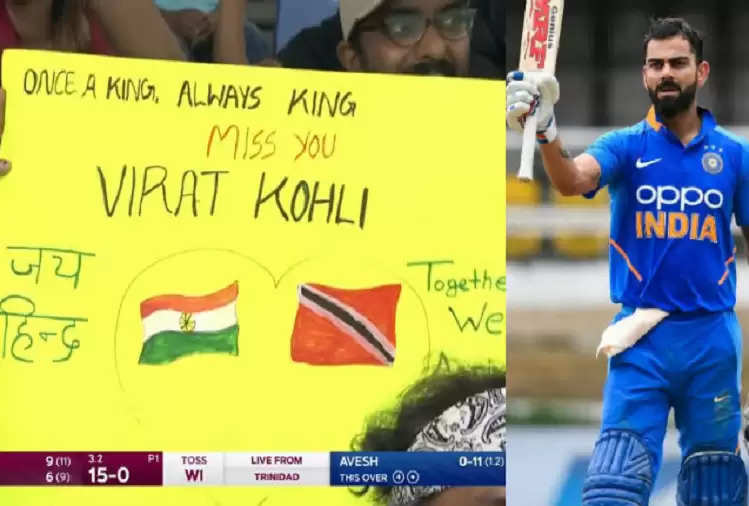 After a thrilling tour of England, former India captain Virat Kohli has rested again for the series against West Indies, which received mixed reactions from fans. However, despite all this, the crowd at the Queen's Park Oval on Sunday (24 July) missed his presence on the field. 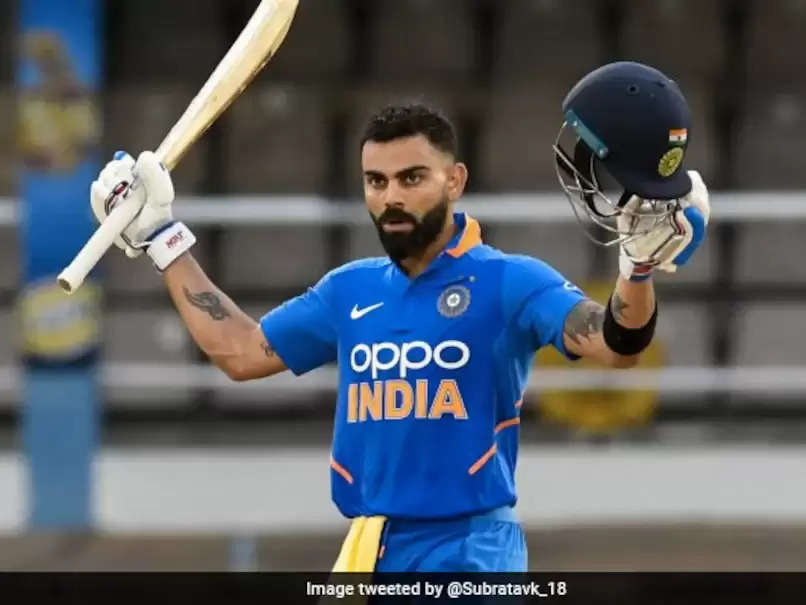 As the Indian team took on the Windies for the second ODI, a section of Indian fans in the stands were showing their support for out-of-touch batsman Virat Kohli through posters.

Words like 'Once a King, Always a King' and 'Miss you' were seen written on the poster.

Talking about Kohli's return to international cricket, it is learned that he will be doing a series against Zimbabwe.

The batsman had also announced that he is taking a break to prepare himself ahead of the Asia Cup and T20 World Cup.

"My main objective is to help India win the Asia Cup and the World Cup and for that, I am ready to do anything for the team," Kohli said in a statement issued by Star Sports.