IND vs SL: Today Virat Kohli has a chance to leave Sachin behind in this matter, has scored a half-century 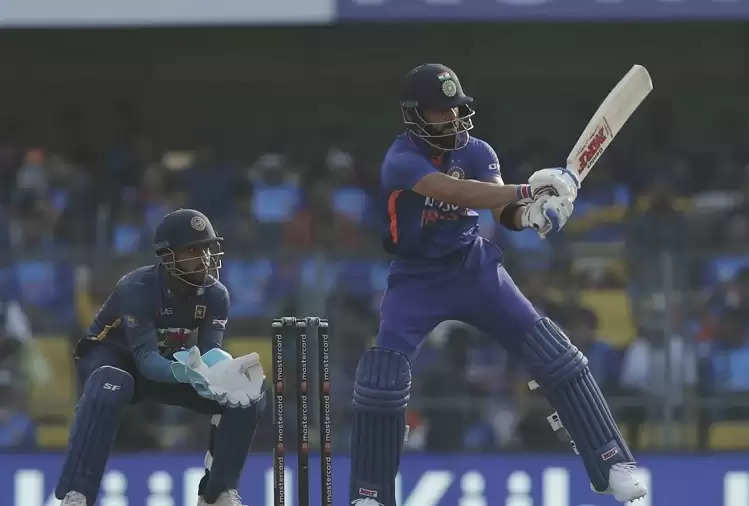 Former Indian captain Virat Kohli will have a chance to make a big record today. Virat Kohli will register a big achievement in his name by scoring a century in the first match of the three-match ODI series against Sri Lanka in Guwahati today. 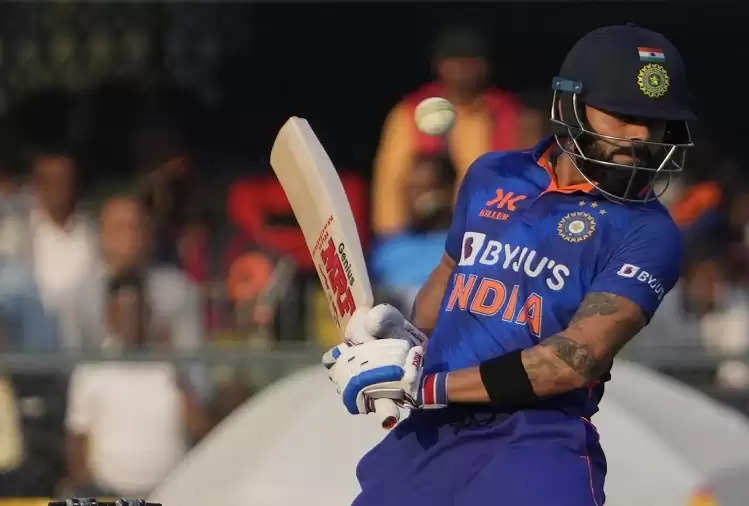 If Virat Kohli manages to score a century in this match, he will become the Indian batsman to score the most centuries against Sri Lanka. In this case, he will leave behind India's former great batsman Sachin Tendulkar. Both these batsmen have so far scored eight centuries each against Sri Lanka. Sachin has scored 8 centuries in 80 innings of 84 matches. 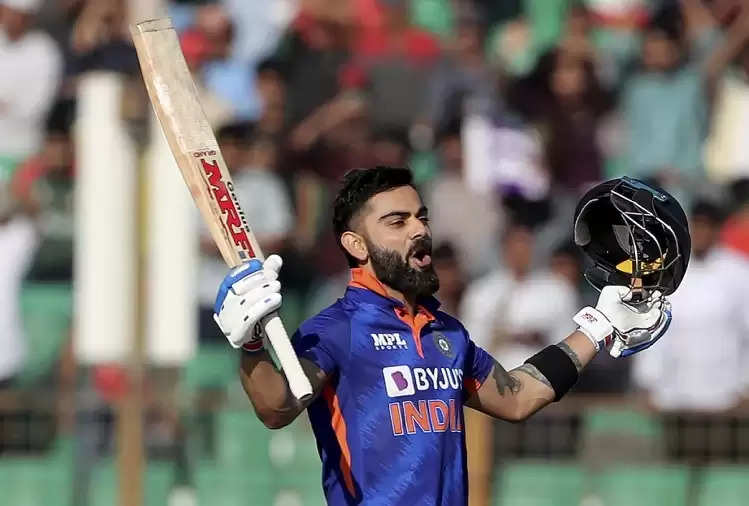