IND vs SL: This is the complete schedule of the India-New Zealand ODI and T20 series, here you can watch the live telecast, this will be the time 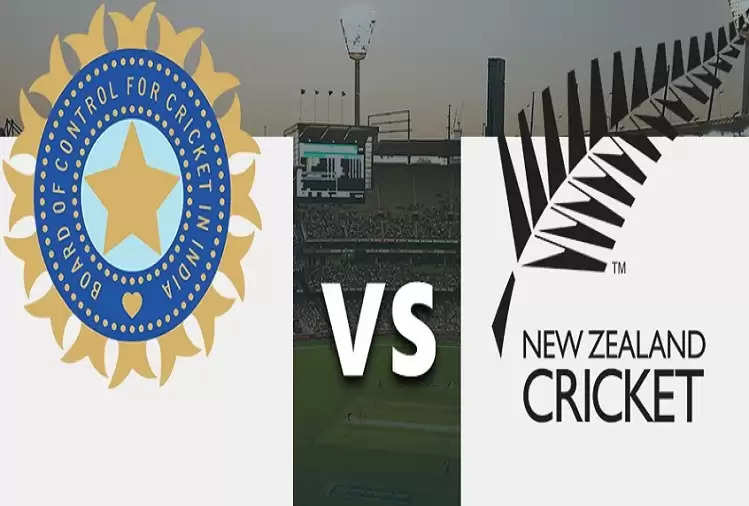 After winning the T20 and ODI series against Sri Lanka, Team India will now face New Zealand. A three-match ODI and T20 series will be played between India and New Zealand.

For this, both teams have been announced. The schedule of the series has also been announced. New Zealand's tour of India will begin with the ODI series. The first match of the ODI series will be played on January 18 at the Rajiv Gandhi International Stadium in Hyderabad. While the second match will be played on January 21 at Raipur and the third ODI on January 24 at the Holkar Stadium in Indore.