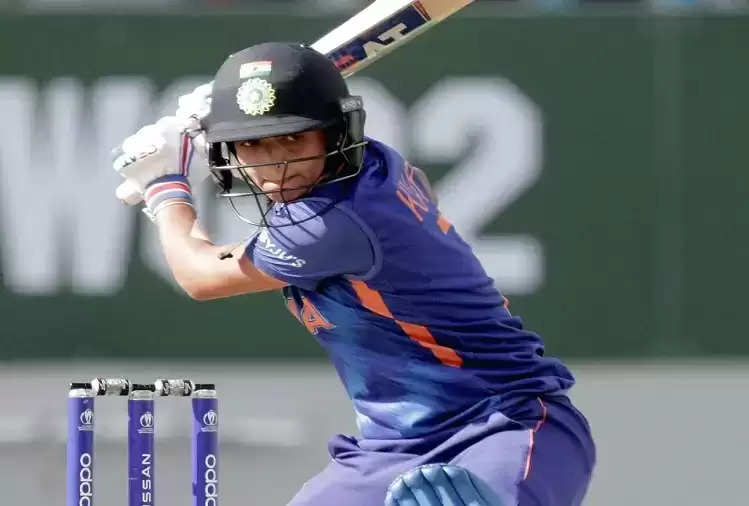 Jemima Rodrigues (36), Shafali Verma (31), and skipper Harmanpreet Kaur (22) helped India reach 138 on the loss of six wickets in the stipulated overs in the first T20I of the three-match series against Sri Lanka today. 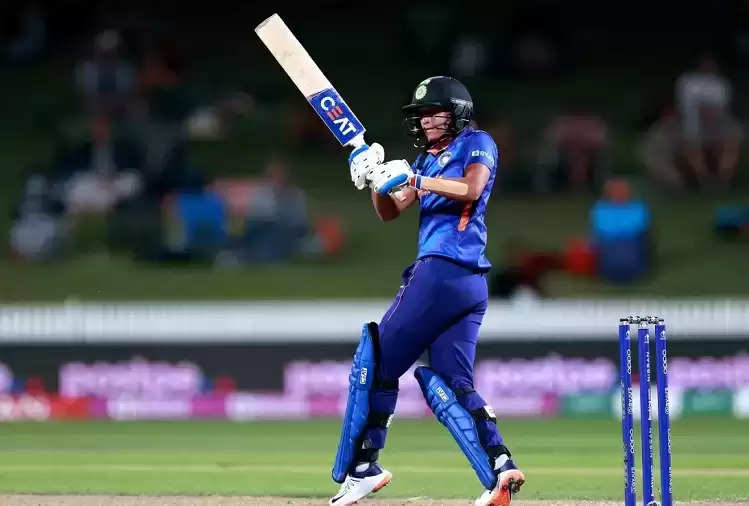 In the match, captain Harmanpreet Kaur missed out on breaking former great Indian cricketer Mithali's record of making the most runs in T20. Harmanpreet needed to score only 46 runs in this match to make this record, but she could score only 22 runs. 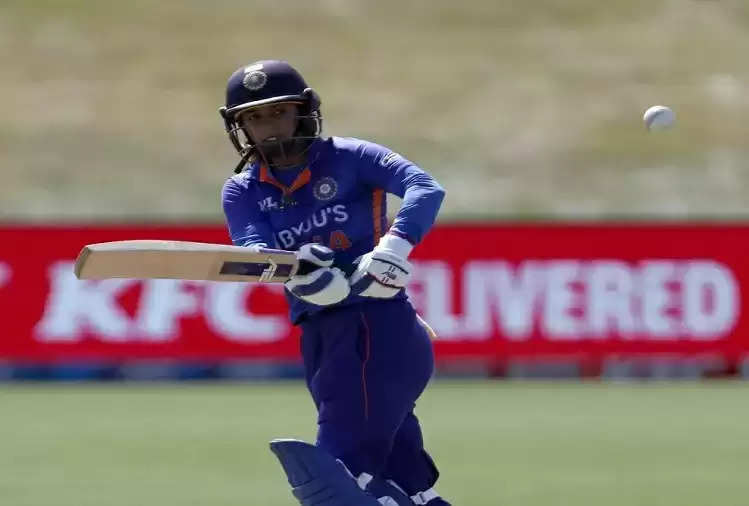 Harmanpreet Kaur has so far made 2341 in 110 innings of 122 matches for the Indian team. Whereas former star cricketer Mithali Raj has scored 2364 runs in 84 innings of only 89 matches. Mithali Raj, who has retired from international cricket, has the highest score in T20 cricket with an unbeaten 97. New Zealand's S Bates has scored 3380 runs in international T20 cricket.