IND vs SL: Akshar Patel made many records by playing stormy half-century innings 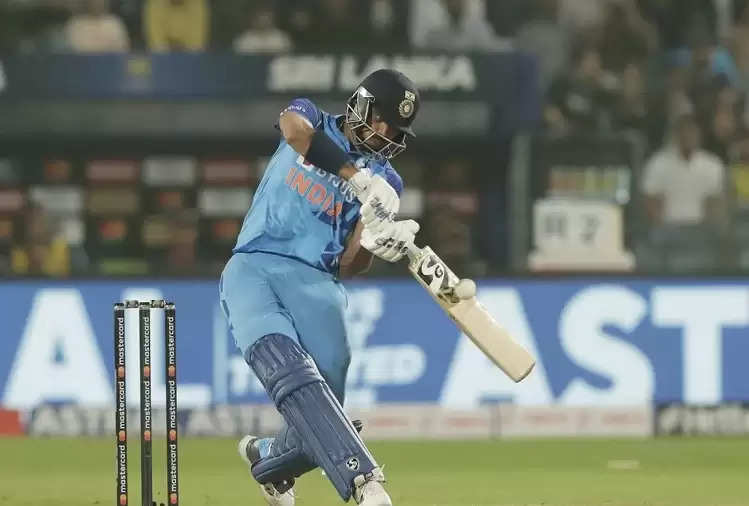 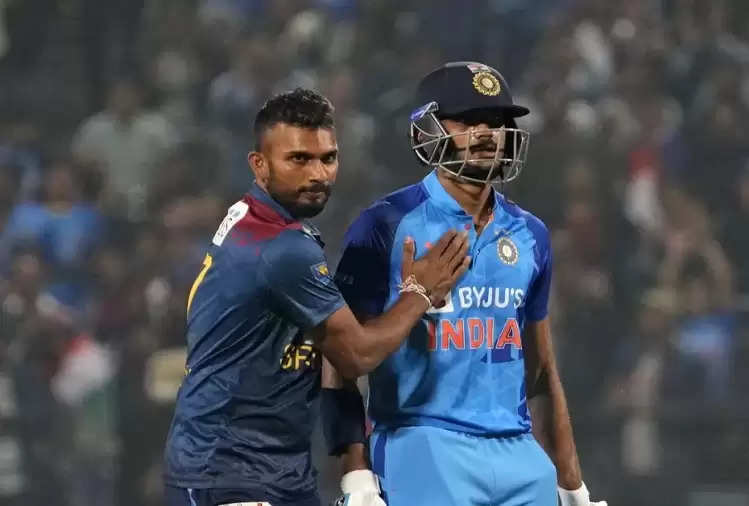 Akshar Patel played a record inning of 65 runs from India. On the basis of these innings, he made many records in his name. This is his best score in T20 cricket.

Axar Patel, batting at number 7, became the highest scorer for India at the Maharashtra Cricket Association Stadium in Pune. In this case, he left behind Ravindra Jadeja, who played an unbeaten inning of 44 runs against Australia in 2020. 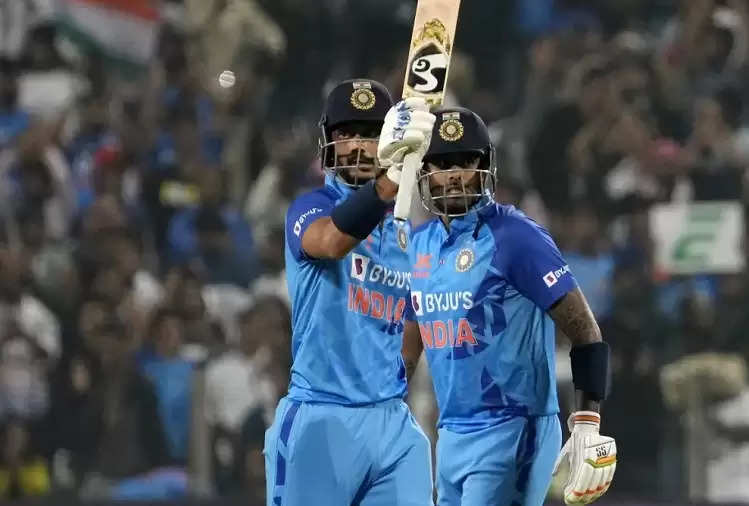 In this match, Akshar Patel became the 5th batsman to score the fastest fifty for India in T20 cricket. He scored a half-century in only 20 balls in this innings. The pair of Surya-Akshar broke the record of the partnership of Virat Kohli and Hardik Pandya by sharing 89 runs for the sixth wicket. Virat and Hardik shared a 70-run partnership against England in the year 2021.