IND vs SA: Will the Indian team make this world record today? 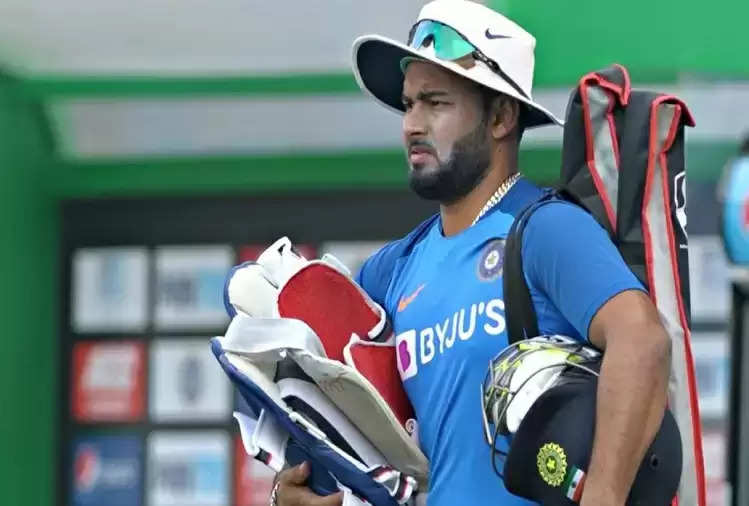 In the absence of star cricketers like Rohit Sharma, Virat Kohli, and KL Rahul, today under the captaincy of wicketkeeper Rishabh Pant, Team India will have a chance to register a world record. The five-match T20 series against South Africa will start today. 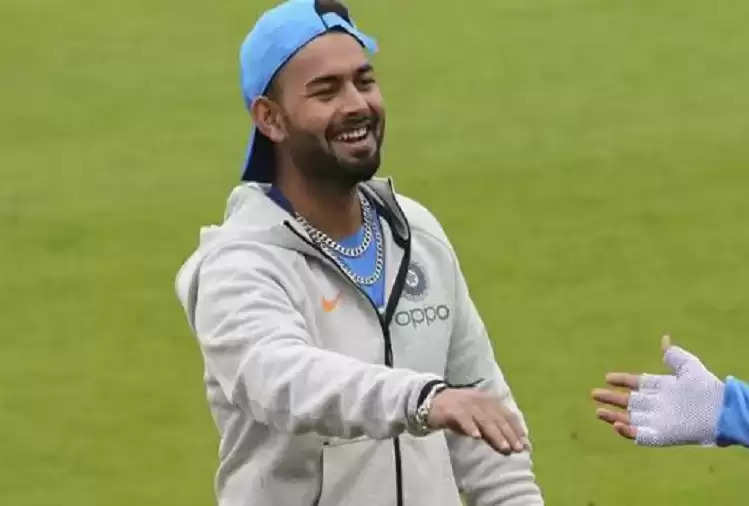 As soon as India wins the first match of the series, the world record for winning the most consecutive T20 matches will be recorded. So far, Team India is at par with Afghanistan by registering 12 consecutive wins in this format of cricket.

By defeating South Africa today, the Indian team will leave Afghanistan behind in this matter. In this five-match series, all eyes will be on players like Hardik Pandya and Dinesh Karthik. 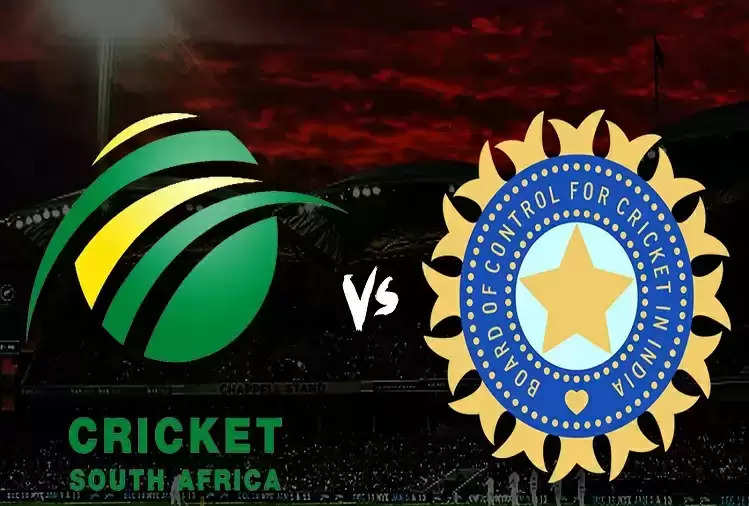