IND vs SA: Three wicketkeepers will play for India in the first match! This can be the playing XI 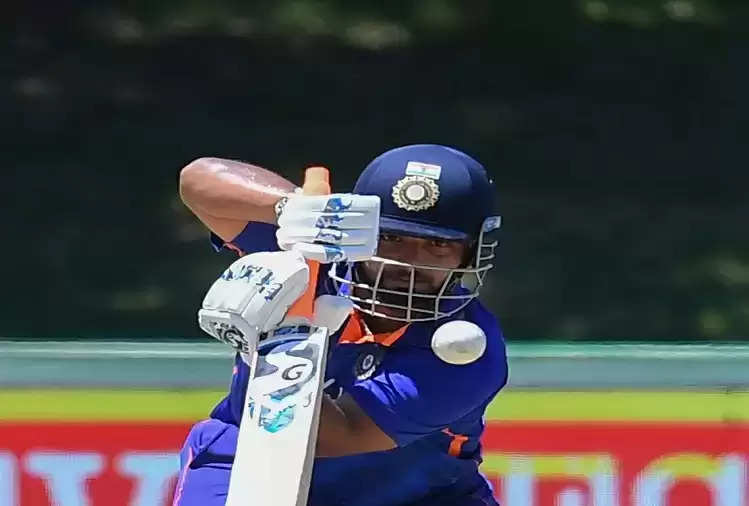 The five-match T20I series against South Africa will start today. However, even before the first match to be played in Delhi, Team India suffered a big setback. KL Rahul, who was named captain in place of Rohit Sharma, has been ruled out of the series due to injury.

Dinesh Karthik can be tried as a team finisher. Thus three wicketkeepers can play in India's playing XI. Umran Malik's chances of playing in the first T20 are slim. 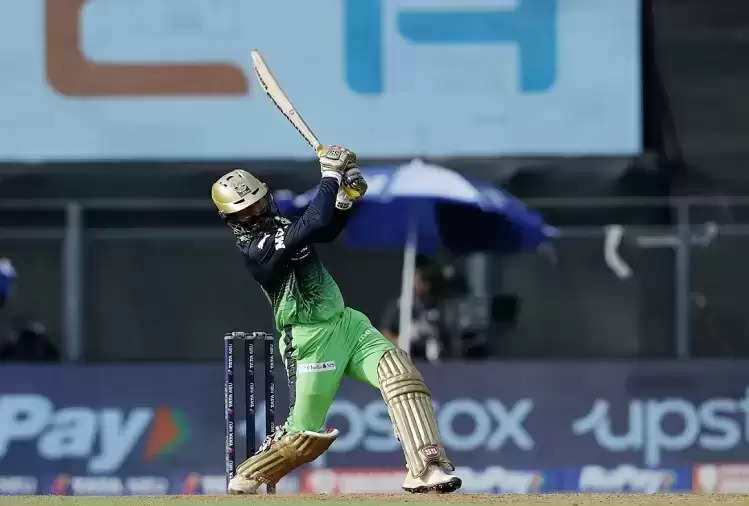