IND vs SA: Rahul-Bhubaneswar can achieve these achievements in the T20 series! 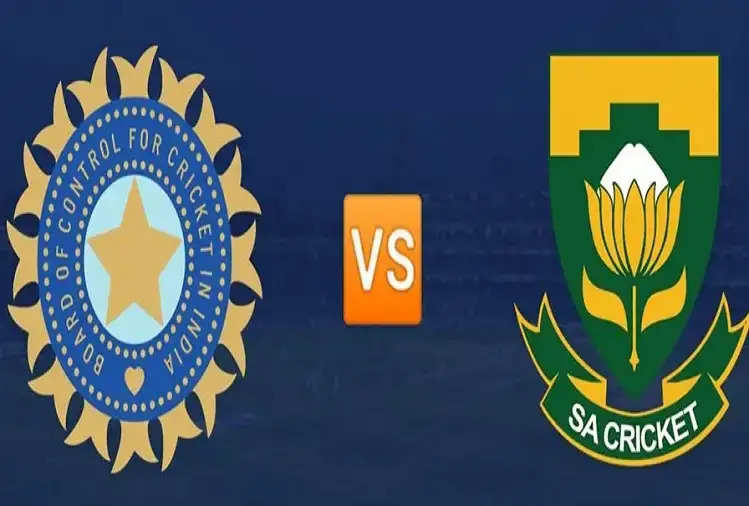 After the end of the 15th edition of the Indian Premier League, the Indian team will now play a five-match T20 series against South Africa, whose first match will be played on June 9. KL Rahul will captain India in this T20 series. KL Rahul and Indian pacer Bhuvneshwar Kumar will have a chance to achieve milestones during the series. 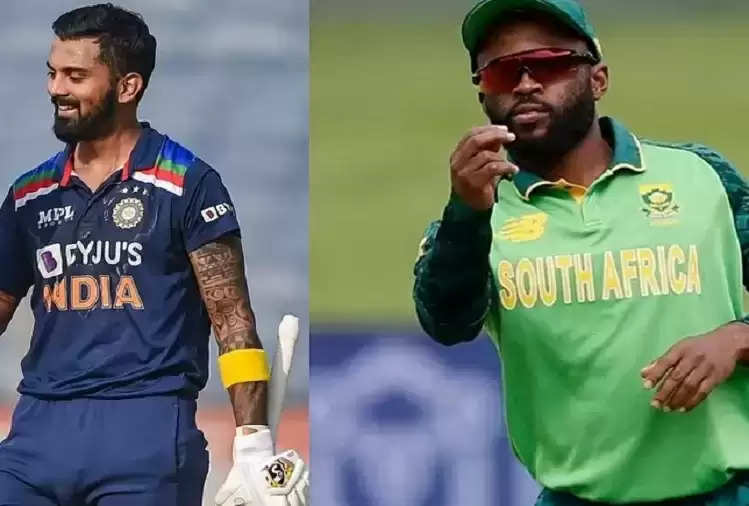 Bhuvneshwar Kumar is close to becoming the highest wicket-taker in the India-South Africa T20I series. So far this record is in the name of Ravichandran Ashwin of India, who has taken a total of 10 wickets against this team. Whereas Bhuvneshwar Kumar has so far taken 8 wickets.

Bhuvi will make this record after taking three wickets in the series. While captain KL Rahul will have a chance to complete his 2000 runs during the series. 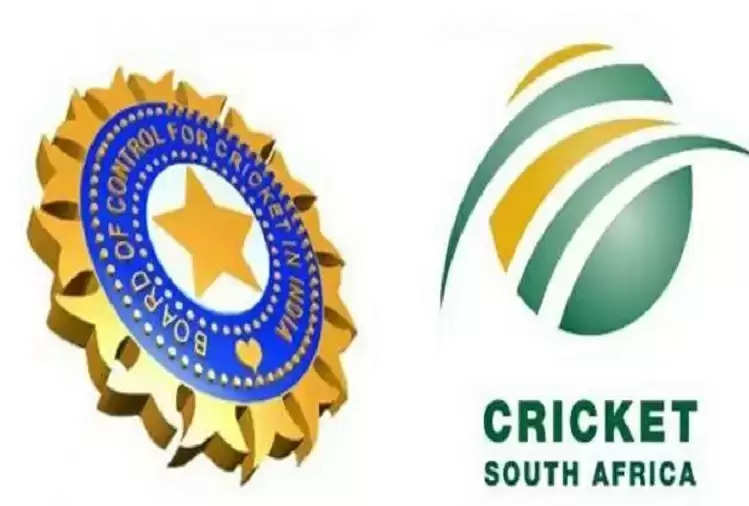 He has so far scored 1831 runs in T20 International cricket. Rahul needs only 169 runs to complete 2000 runs. In this way, he will have a chance to join the club of Rohit Sharma and Virat Kohli after completing two thousand runs. Both these batsmen have already achieved this feat.