IND vs SA: India won the fourth T20, this record was recorded in the name of Team India 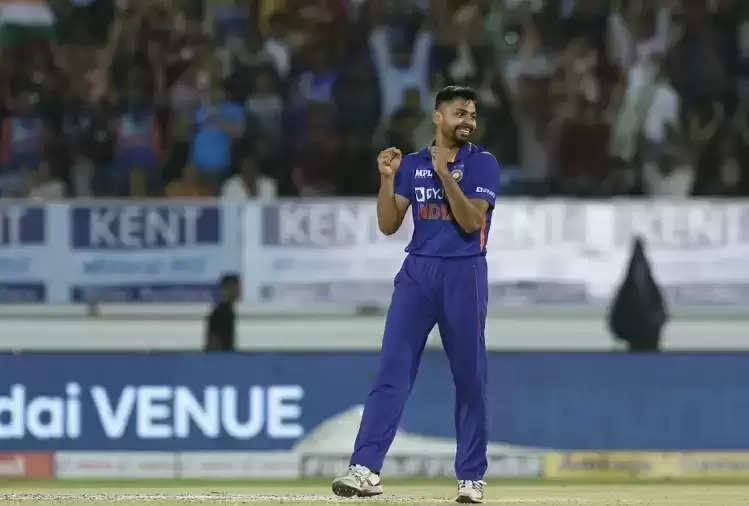 After the brilliant innings of Dinesh Karthik (55) and Hardik Pandya (46), the Indian team registered an 82-run win against South Africa in the fourth T20I on the back of the killer bowling of Avesh Khan. With this win, the Indian team led by Rishabh Pant has leveled 2-2 in the five-match T20I series. 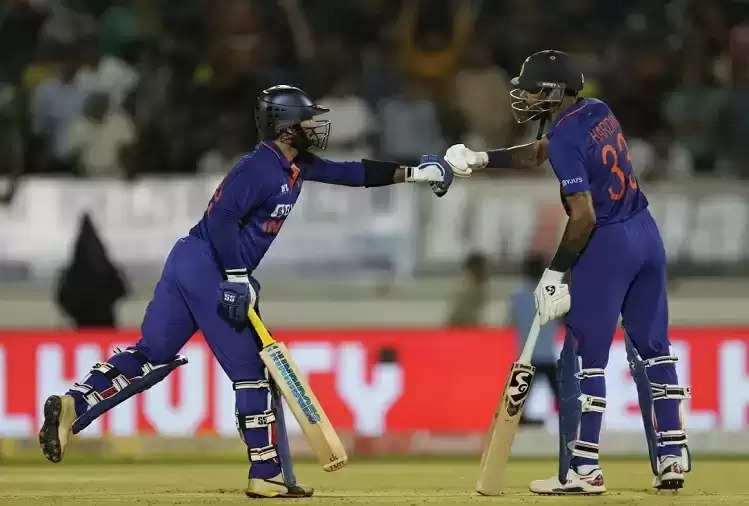 Playing first, India scored 169 runs in the allotted overs for 6 wickets. In reply, the entire team of South Africa was bundled out for just 87 runs in 16.5 overs. Now the title match of the series will be played on Sunday. 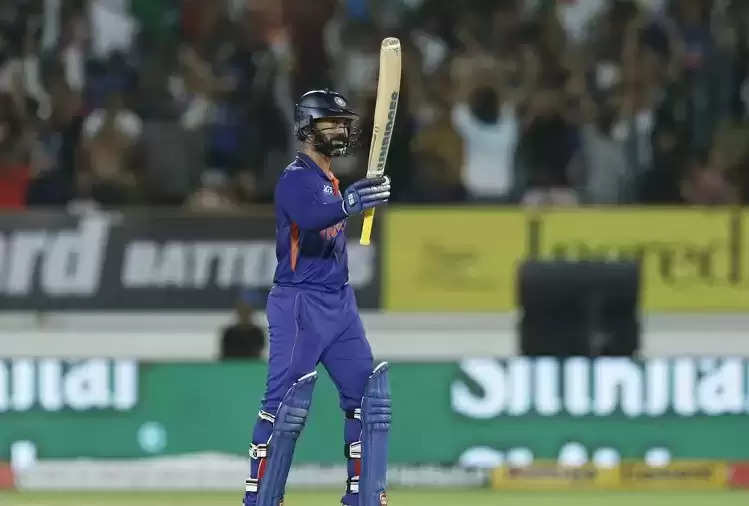 Avesh Khan showed the way to the pavilion for four South African batsmen for 18 runs in 4 overs. While Yuzvendra Chahal also took two wickets. This is India's biggest win in terms of runs against South Africa. Dinesh Karthik played this stormy inning in only 27 balls in the match. He was awarded the man of the match for his stellar performance.