IND vs SA: 'India has become a very weak team' says Aakash Chopra on KL Rahul and other players being ruled out of the T20I series! 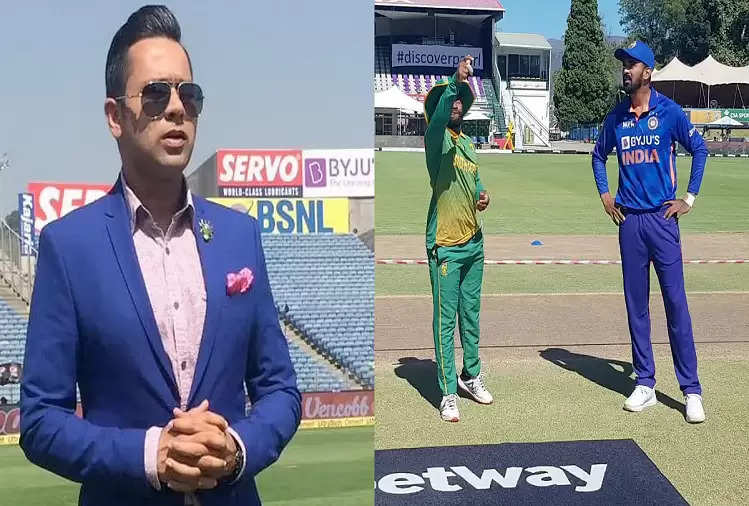 Cricketer-turned-commentator Aakash Chopra believes that the Indian team has become weak after KL Rahul's injury in the South Africa T20I.

On the eve of the first match of the five-match T20I series, India suffered two setbacks as opener Rahul and spin bowler Kuldeep Yadav were ruled out due to injuries.

Rishabh Pant to lead India after KL Rahul's injury. However, before the start of the series, the Karnataka player suffered a right groin injury.

Kuldeep too got injured while batting in the training session. Pant, who was appointed Rahul's deputy for the five-match series, was appointed as the captain with Hardik as in deputy role.

The BCCI has already rested senior players like Rohit Sharma, Virat Kohli, Ravindra Jadeja, Jasprit Bumrah, and Mohammed Shami for the five T20Is against the Proteas. 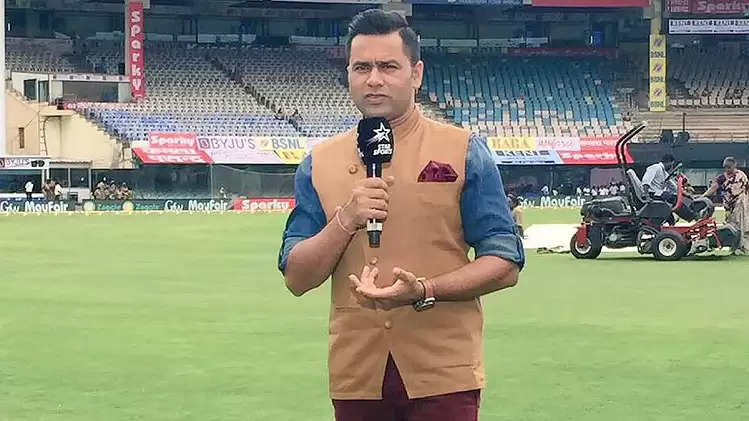 India turned out to be a very weak team: Aakash Chopra

Chopra said on his YouTube channel- “KL is not available. He is injured. Everyone's plans including India have been derailed because if Rohit, Kohli, Bumrah, and Rahul are not there, it becomes a very weak team."

He further said- “We did not get pleasure, had high expectations from KL Rahul, the discussion points would have been different if he had played. Kuldeep is also injured and that too is out of the series, he got injured during batting practice in the nets. 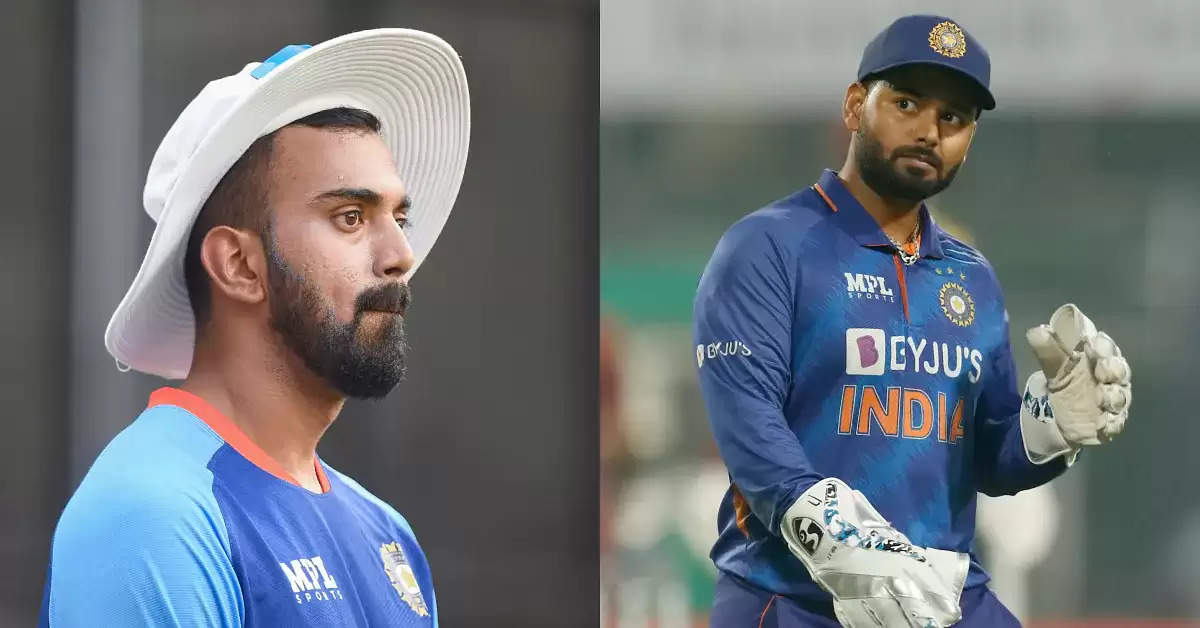 “India has not sought substitutes for the two players who have been injured, no replacement has been announced yet. Only the captain has been changed, Rishabh Pant is the new captain, and Hardik Pandya is the vice-captain. ,

The first of the five T20 Internationals begins on Thursday (June 9) at the Arun Jaitley Stadium in Delhi.