IND vs SA: Dhawan will be the captain in the ODI series against South Africa, and many players will be given a rest! 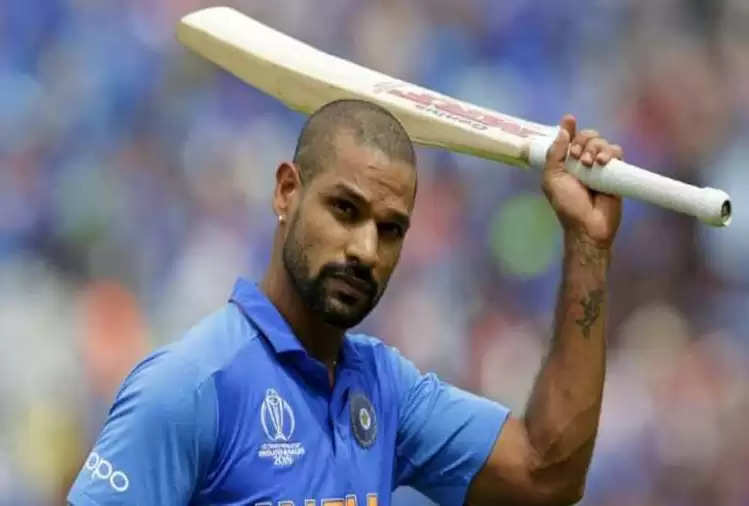 Sources in the Board of Control for Cricket in India told ANI that batsman Shikhar Dhawan will lead India in the upcoming ODI series against South Africa at home. Sources said the captaincy will be handed over to Dhawan as the players going for the T20 World Cup may be rested. 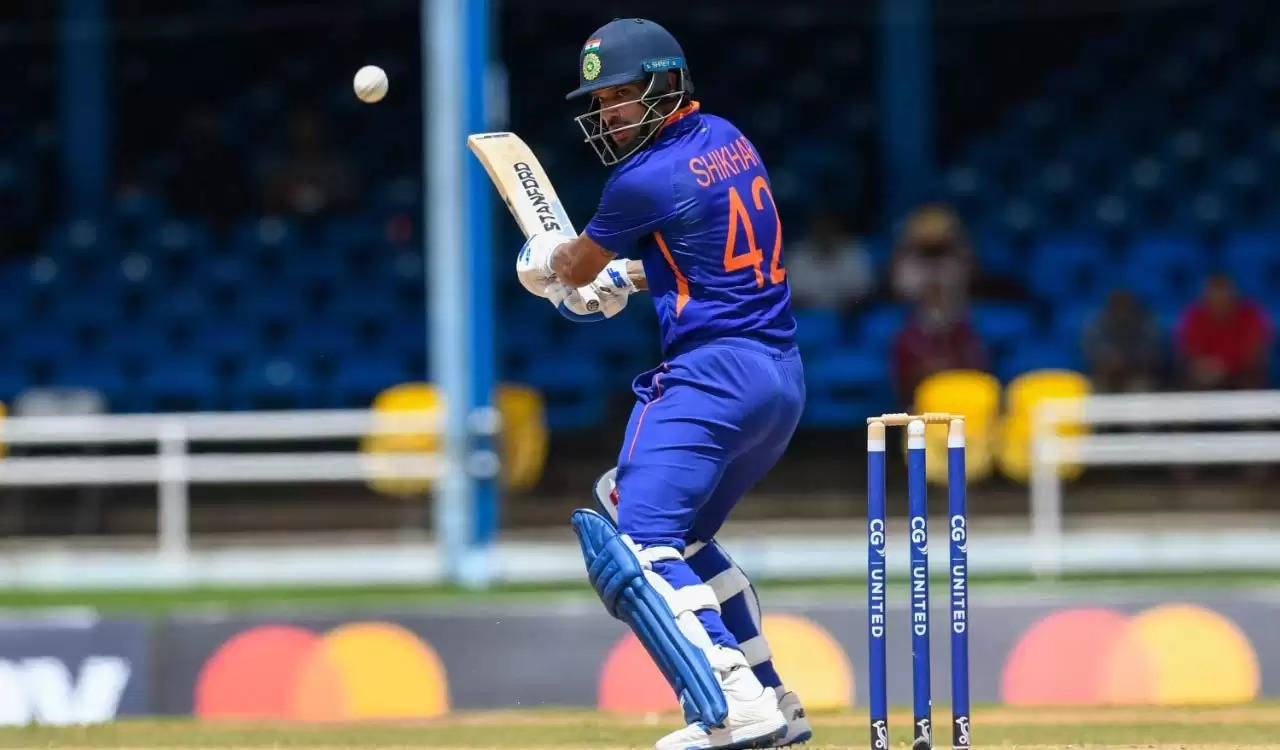 The eighth edition of the ICC T20 World Cup is scheduled to be held in Australia from 16 October to 13 November this year. Also, VVS Laxman is likely to accompany the team as a coach in the absence of head coach Rahul Dravid.

India will play three T20Is and ODIs against South Africa from 28 September. The first T20I will be held in Thiruvananthapuram on 28 September. The second T20I will be played on Gandhi Jayanti on October 2, 2022, to mark the birth anniversary of Mahatma Gandhi. in Guwahati, followed by the last T20I in Indore on 4 October. 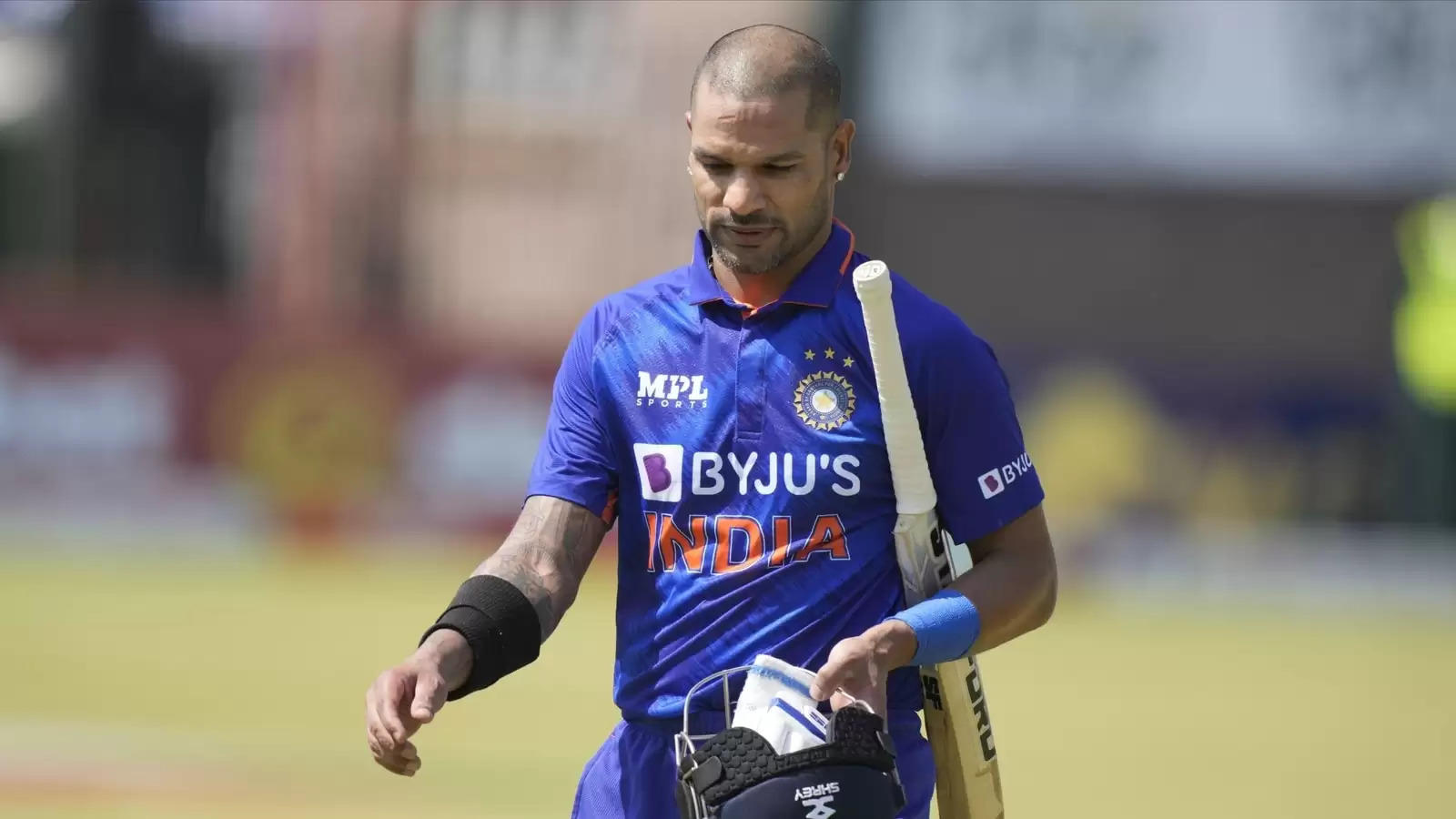 The action will then shift to Lucknow on October 6 where the ODI series will begin, with Shikhar Dhawan leading the side. Ranchi and Delhi will host the second and third ODIs on 9 and 11 October respectively.