IND vs SA: Before the T20I match, click here to know about the records that players are a few steps away from breaking! 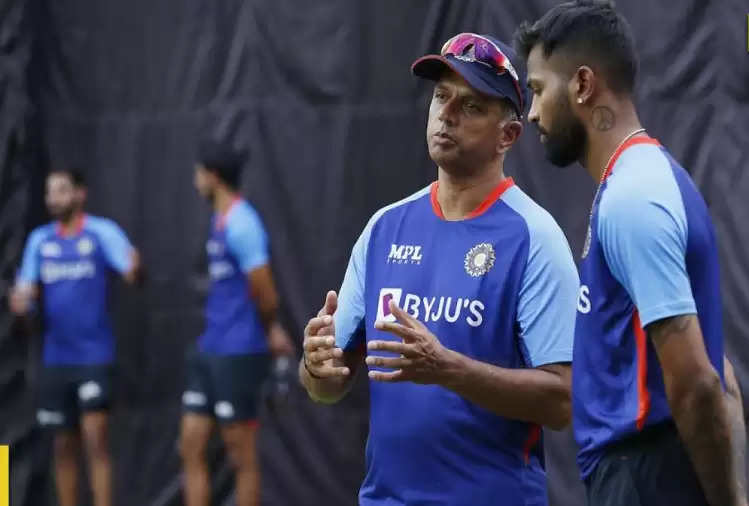 India is all set to host South Africa in a five-match T20I series. However, the Men in Blue suffered a major setback even before the start of the game as their captain KL Rahul was ruled out of the entire series due to injury. Now in his absence, wicket-keeper batsman Rishabh Pant will lead the team. 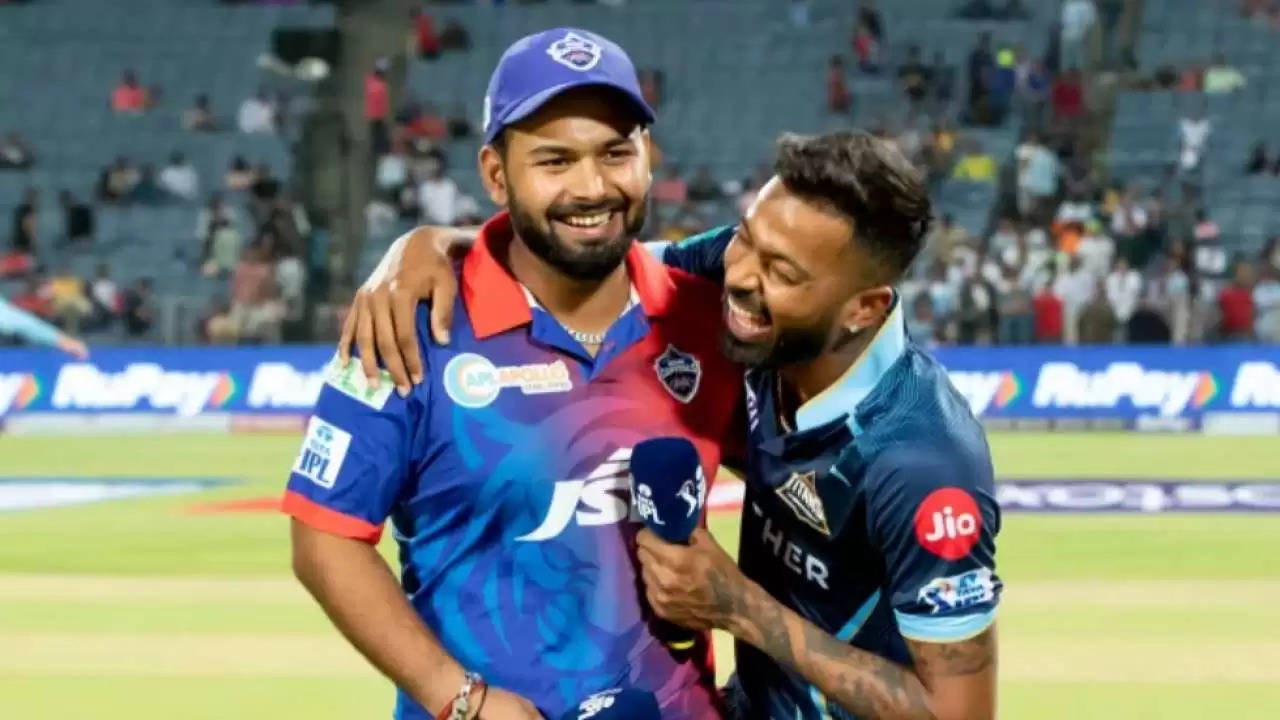 Pant, who is making his captaincy debut for India, will certainly find plenty of support despite the absence of star duo Rohit Sharma and Virat Kohli - who has been rested for this series.

Talking about the match, before the series, India had defeated West Indies and Sri Lanka 3-0 in February this year.

Since the series is all set to begin on June 9, here are some important stats and figures.

India and South Africa have played 15 T20 matches against each other. The Men in Blue had won on nine occasions while South Africa had won six times.

At home, the two have faced each other in four matches, with the hosts facing just one win.

India has 12 wins to its name and needs one win to overtake both Afghanistan and Romania (12) and set the world record for most consecutive wins in T20Is.

India also has 40 wins at home and needs just one win to equal New Zealand's record for most T20I wins at home.

Here are some players who can achieve multiple records:

Spinner Axar Patel is three wickets away from taking 100 wickets in all formats. 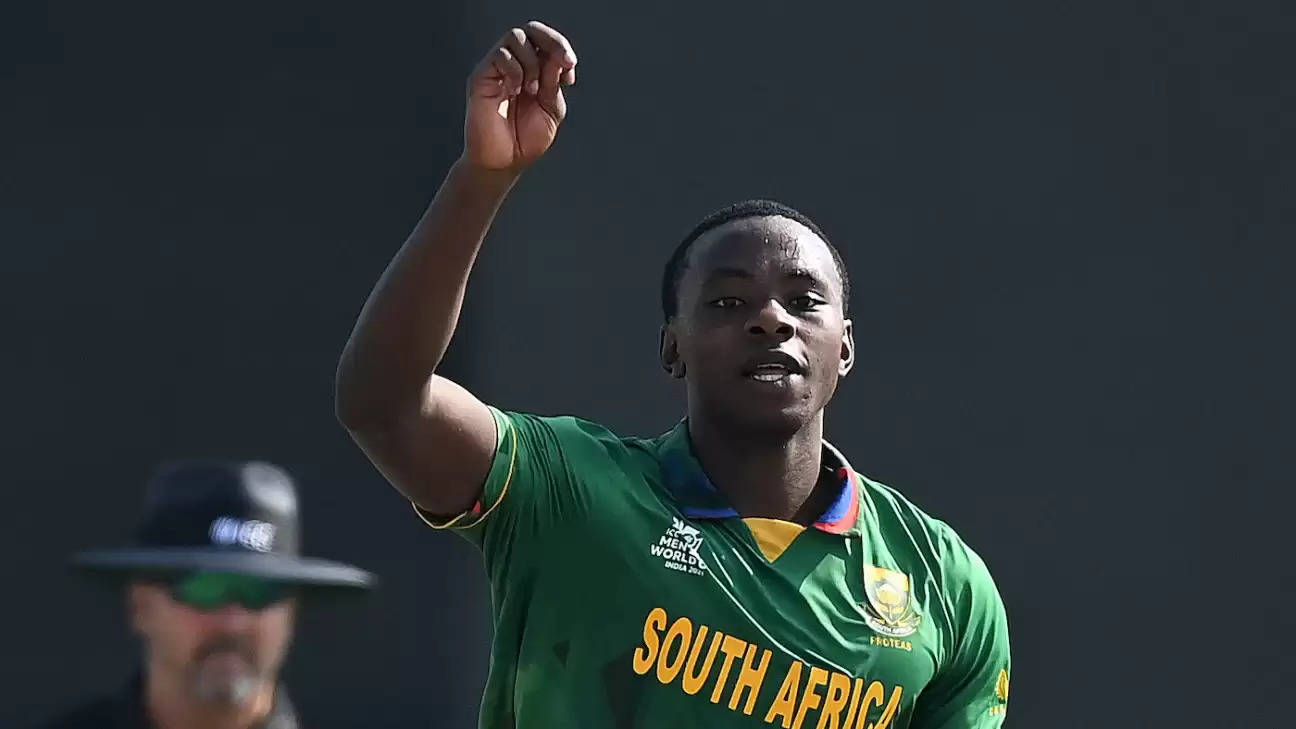 Kagiso Rabada is one step away from completing 50 wickets in T20Is.

Wicketkeeper Quinton de Kock is one catch away from taking 50 catches in T20Is.

Aiden Markram has 45 boundaries to his name and is five-fours away from reaching 50 boundaries in T20 Internationals. Not only this, but he also needs 40 runs to score 3500 runs in all formats.

Dwayne Pretorius is one game away from appearing in 50 international matches.