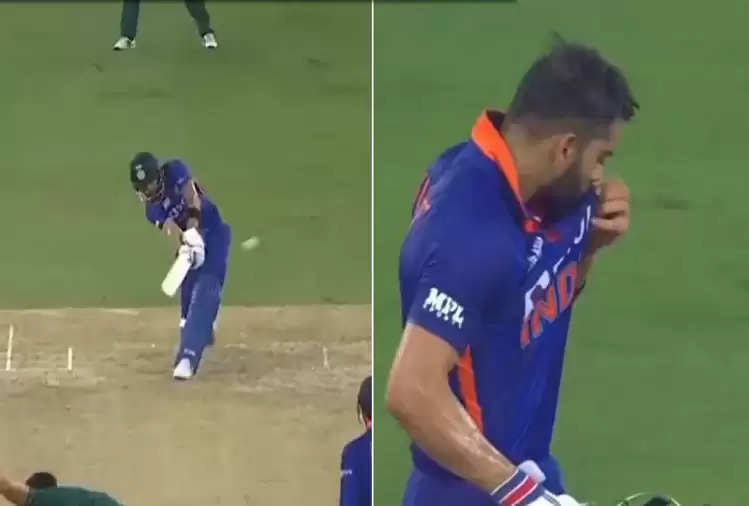 Virat Kohli loves to play against Pakistan, and the former Indian captain once again came up against India's arch-rivals in the Super 4 clash in the Asia Cup 2022. Kohli scored his second consecutive fifty in this year's Asia Cup.

Virat Kohli has arrived with a bang pic.twitter.com/dH8FIqeaSN

The 33-year-old scored an unbeaten 59 against Hong Kong, followed by a 60 against Pakistan in Dubai on Sunday. The former India captain happily raised his bat as he announced his return in a spectacular fashion and even celebrated by kissing the Team India badge on his jersey.

Despite his best efforts, the former Indian captain could not lead his team to victory as Pakistan defeated India by five wickets in the competition.

Babar Azam's team took a big step towards the final of the Asia Cup 2022, while Rohit Sharma's team will have to win both their remaining matches against Sri Lanka and Afghanistan to keep their hopes alive of reaching the final.