IND vs PAK: This big update came about the India-Pakistan cricket match 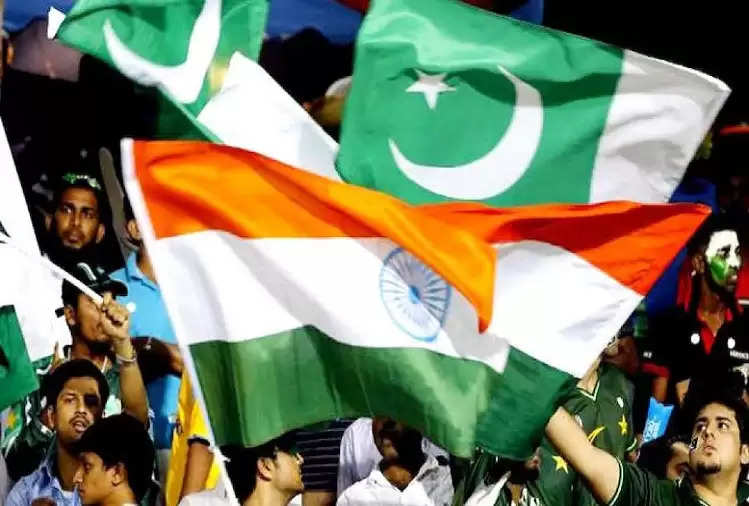 Cricket fans eagerly wait for the Indo-Pak match. Due to the Indo-Pak border tension, no cricket series has been played for a long time apart from ICC tournaments and Asia Cup. Now a big update has come regarding the Indo-Pak match in T20 World Cup next year. According to the news, this match will be played in America. 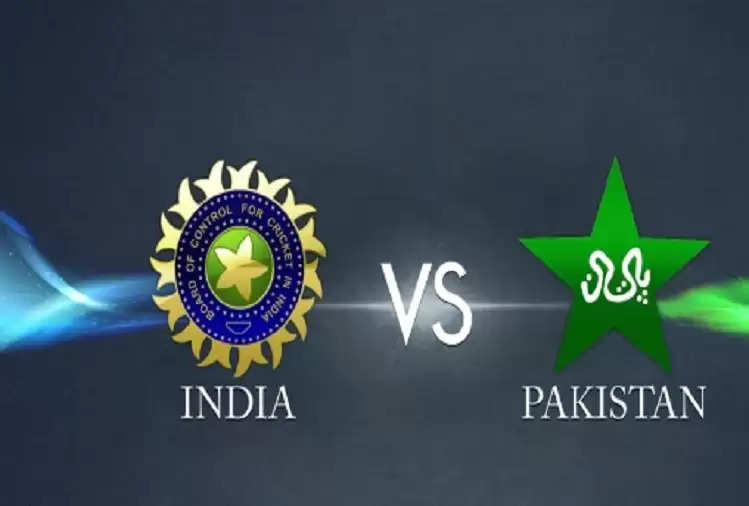 The T20 World Cup of the year 2024 will be jointly hosted by West Indies and America. Significantly, this type of global tournament is being organized for the first time in America. 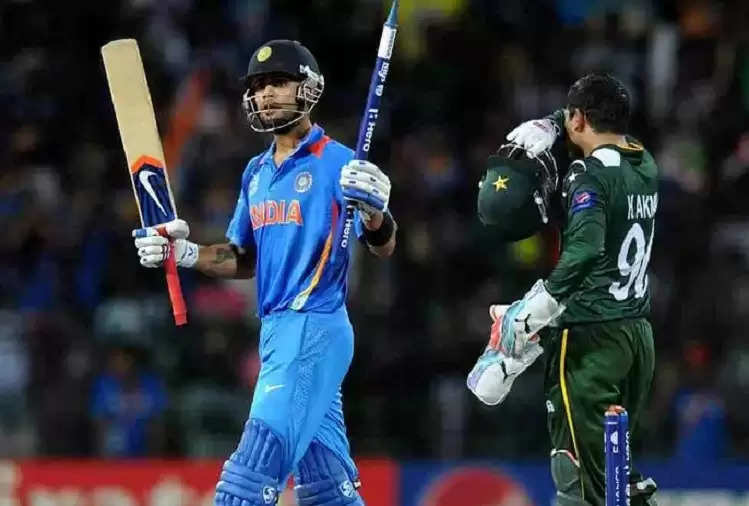 While 50 overs and a T20 World Cup have been played in the Caribbean countries before. Recently, American Cricket Board President Atul Rai had given information in this regard. A large number of spectators want to watch the India-Pakistan match.