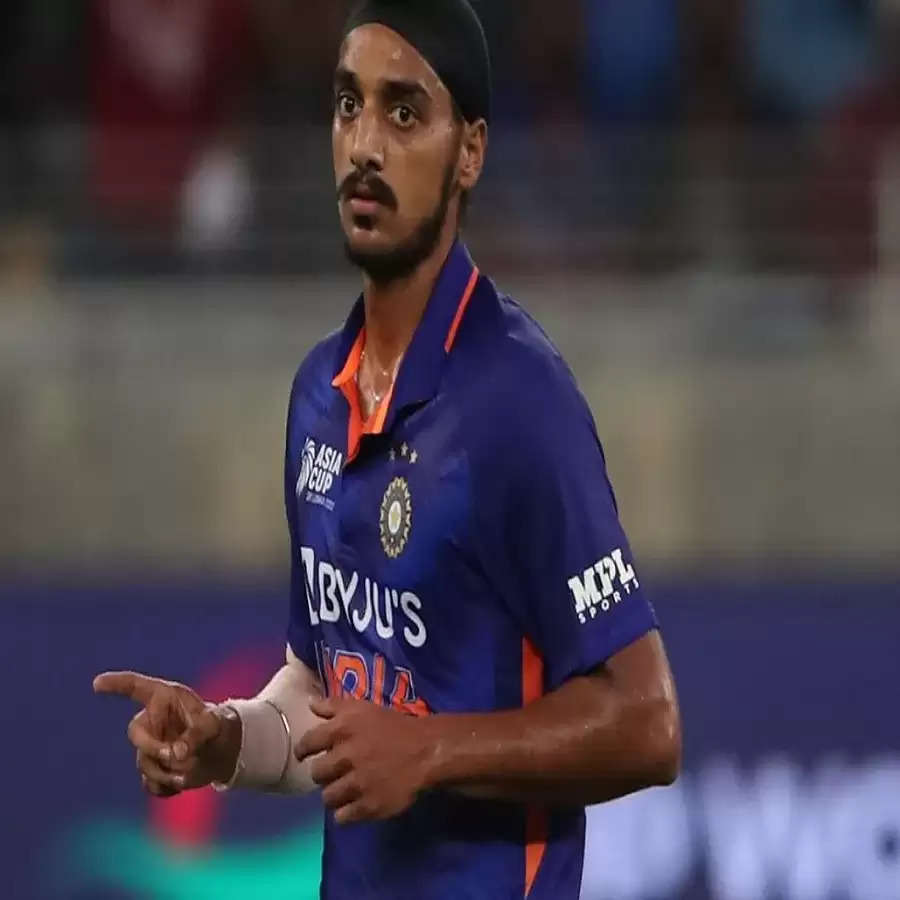 Team India led by Rohit Sharma lost its first Super Over match in the Asia Cup. Pakistan won over India by 5 wickets. While Mohammad Nawaz was the hero of Pakistan's victory, Arshdeep Singh became the villain of India's defeat. 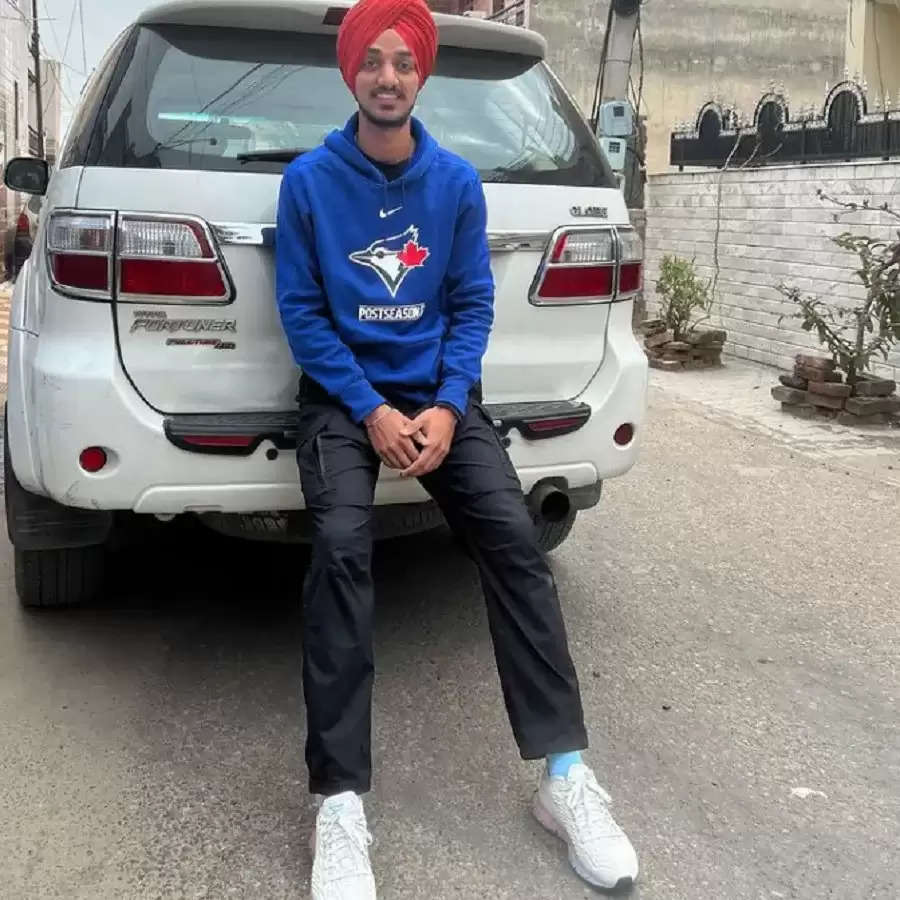 Arshdeep is being trolled fiercely on social media. He bowled brilliantly in this match, especially in the last over, where he made the match exciting by dismissing Asif Ali. However, a mistake fell in his brilliant bowling.

Arshdeep dropped the catch of Asif Ali in the 18th over. Arshdeep started being trolled fiercely on social media after missing the important catch. 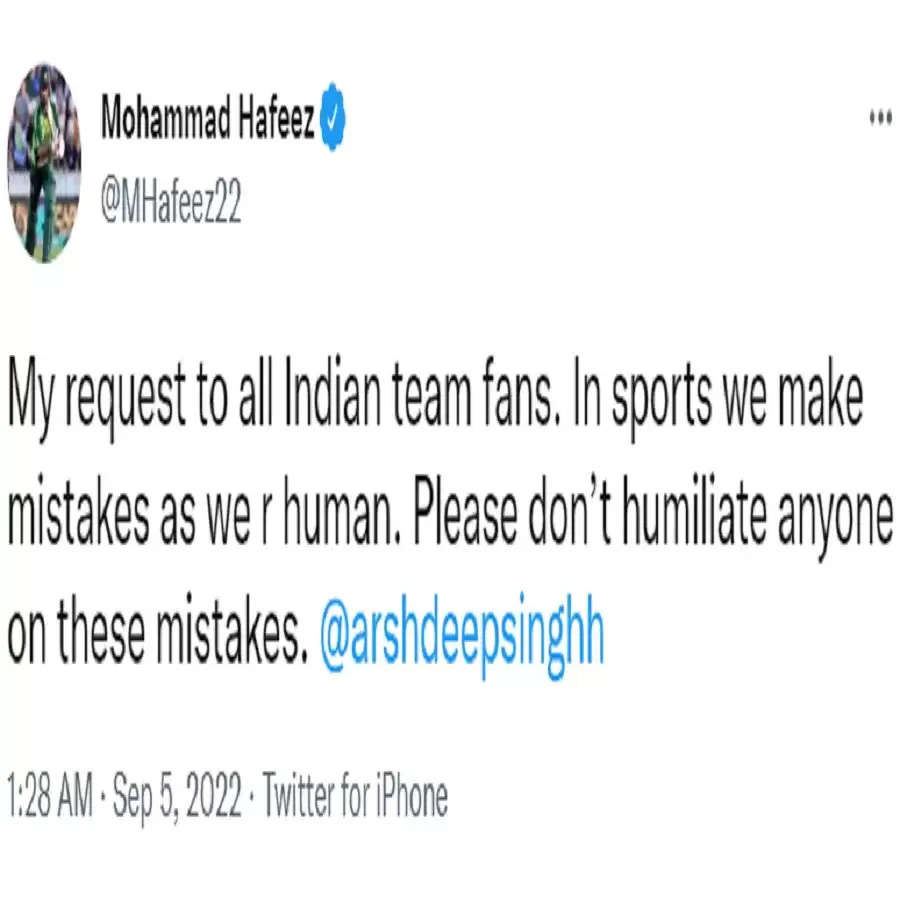 Hafeez appealed to all Indian fans on social media. Hafeez said that mistakes happen in sports because we are human beings. Don't let anyone down on these mistakes. He also tagged Arshdeep in his post. Apart from Hafeez, many Pakistani fans have also come out in support of Arshdeep.