IND vs PAK: Arshdeep's catch was not the turning point of the match - Sachin Tendulkar 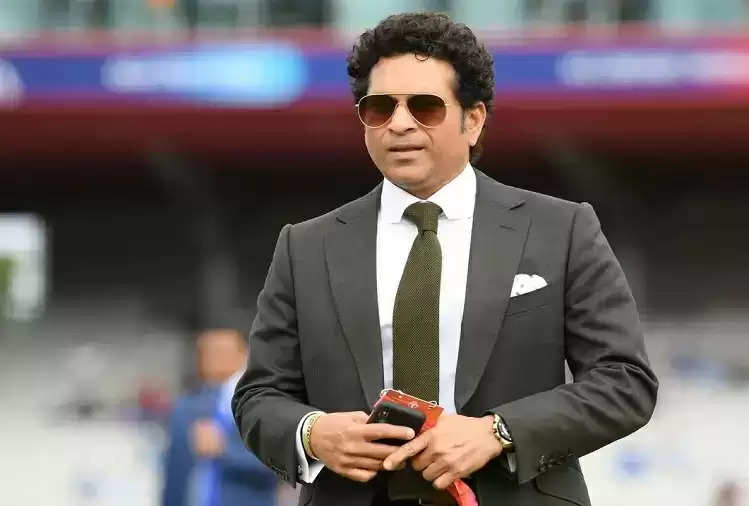 In the Super 4 of the Asia Cup 2022, India suffered a five-wicket defeat at the hands of Pakistan in a thrilling match on Sunday night. In the final moments of the match, Arshdeep Singh dropped a simple catch on Asif Ali, which everyone is telling the turning point of the match, but Sachin Tendulkar, who is called the God of Cricket, believes something else.

According to Sachin Tendulkar, the partnership of Mohammad Rizwan and Mohammad Nawaz has turned the match. Let us tell you, in this match, India had set a target of 182 runs to win in front of Pakistan on the basis of Virat Kohli's (60) half-century while batting first. Babar Azam's team achieved this score with 5 wickets remaining.

India posted a competitive total courtesy of a good knock by @imVkohli, but @iMRizwanPak and @mnawaz94’s partnership was a game changer for me.

All in all a good contest! pic.twitter.com/c5PoA8ojfO

Sachin Tendulkar tweeted after India's defeat and wrote, 'IND vs PAK matches is always a rollercoaster ride. India made a competitive total with the help of good innings from Virat Kohli, but the partnership of Mohammad Rizwan and Mohammad Nawaz was a game changer for me. Overall a good competition!'