IND vs NZ: Virat Kohli can break this big record of Sachin in the second ODI 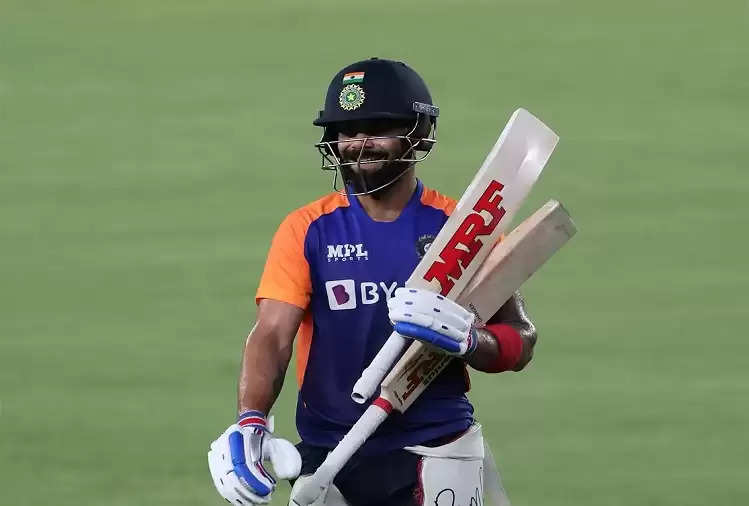 The second match of the ODI series between India and New Zealand will be played at the Shaheed Veer Narayan Singh International Stadium in Raipur today. In this match, former Indian captain Virat Kohli will have a chance to break the record of Sachin Tendulkar. 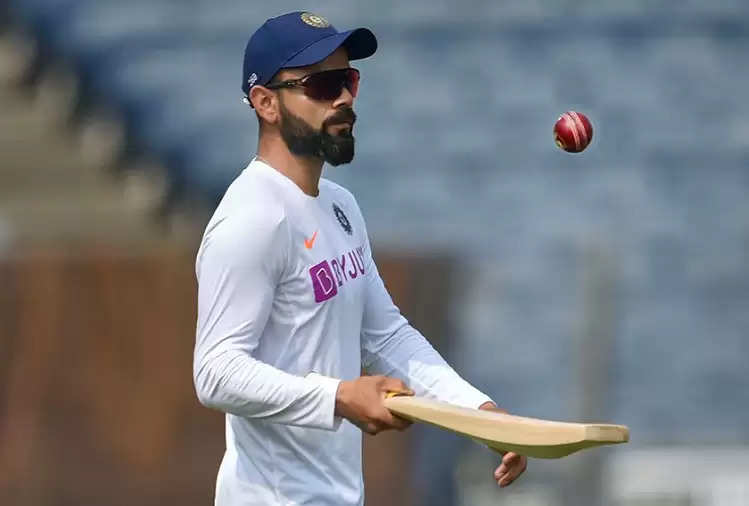 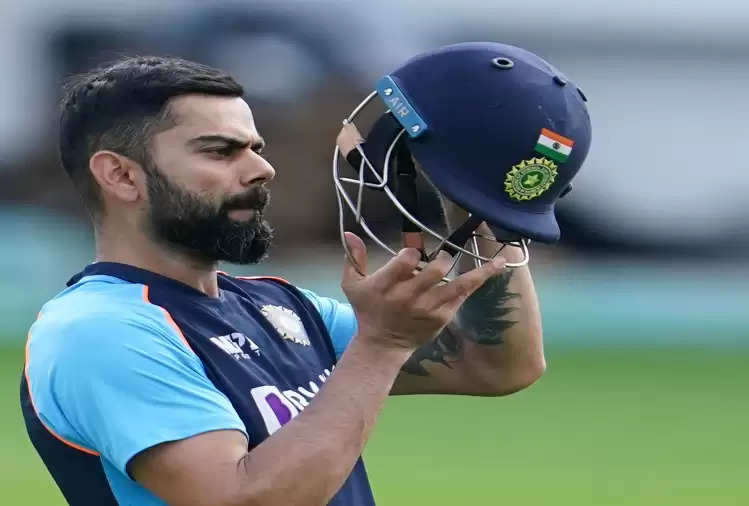