Tom Latham (145 not out) and captain Kane Williamson (94 not out) played brilliant innings as New Zealand defeated India by seven wickets in the first ODI played in Auckland today. With this victory, New Zealand has taken a 1-0 lead in the three-match ODI series. 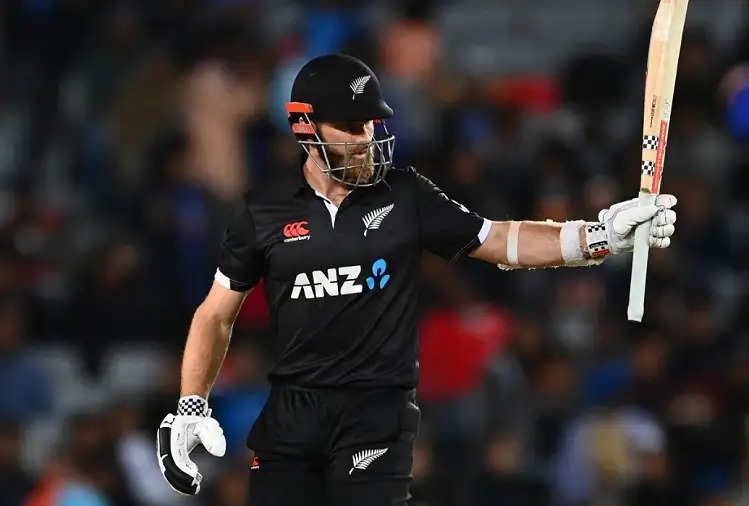 With the help of half-centuries from Shreyas Iyer (80), captain Shikhar Dhawan (77) and Shubman Gill (50), India scored 306 runs losing seven wickets in the allotted overs. In response, New Zealand achieved the target by losing 3 wickets in 47.1 overs. Tom Latham scored his seventh ODI century of his career. Latham hit 19 fours and 5 sixes in 104 balls during his century. Kane Williamson also played an inning of 94 runs.

At one stage New Zealand were in trouble, losing three wickets for only 88 runs. After this, Tom Latham and Kane Williamson played an important role in winning New Zealand by sharing a 221-run partnership for the fourth wicket. Kane Williamson faced 98 balls and hit 7 fours and sixes in his innings.