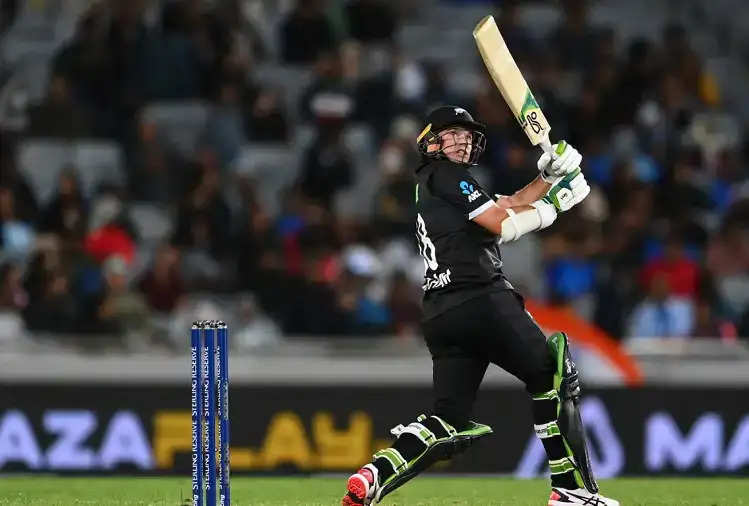 Based on the brilliant innings of Tom Latham (100 not out) and captain Kane Williamson (73 not out), New Zealand has taken steps towards victory in the first ODI against India being played in Auckland today. Tom Latham scored his seventh ODI century of his career.

Latham scored a century in only 76 balls with the help of 14 fours and three sixes. Kane Williamson is also present at the crease after scoring 73 runs. New Zealand had scored 241 runs at the loss of three wickets till the news was written.

Now only 66 runs are needed to win the Kiwi team. Earlier, with the help of half-centuries from Shreyas Iyer (80), captain Shikhar Dhawan (77) and Shubman Gill (50), India scored 306 runs losing seven wickets in the allotted overs.