IND vs NZ: This New Zealand cricketer will play against India for the first time! 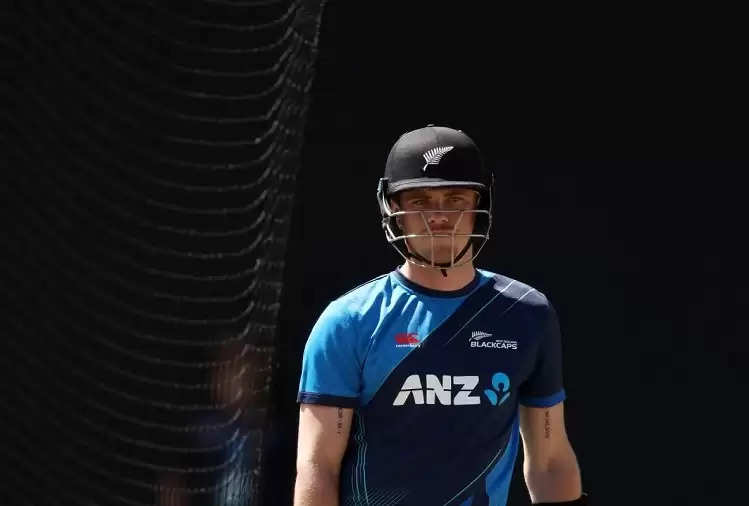 The New Zealand team has been announced for the limited-overs series against India. On this tour of India, the ODI and T20 series of 3-3 matches will be played between both teams. 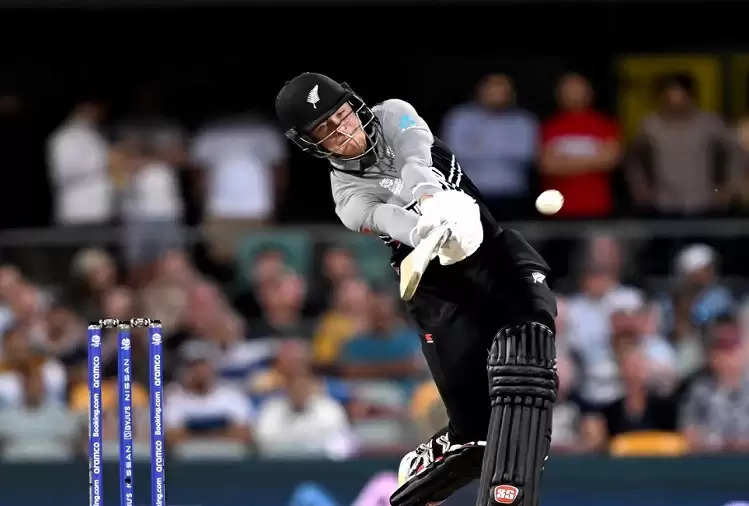 Finn Allen will be seen playing in the T20 and ODI series against India for the first time.

Finn Allen has been included in the Kiwis squad in place of veteran Martin Guptill. The 23-year-old Allen has played 23 T20s and 8 ODIs so far. 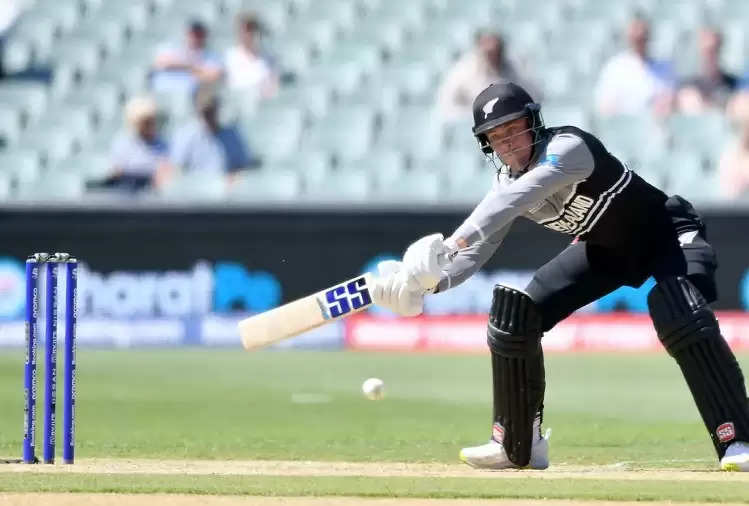 At the same time, Trent Boult has not been given a place in the Kiwi team for the ODI and T20 series against India.

Tim Southee, Matt Henry, Lockie Ferguson, Blair Tickner, and Adam Milne will handle the bowling duties. Although Southee and Henry will be part of the New Zealand team only for the ODI series.