New Zealand has won the rain-affected three-match T20 series 1-0. The third match played in Napier today was affected by rain. The match ended in a tie under the Duckworth-Lewis method. New Zealand scored 160 runs batting first on the basis of half-centuries from Devon Conway (59) and Glenn Phillips (54). 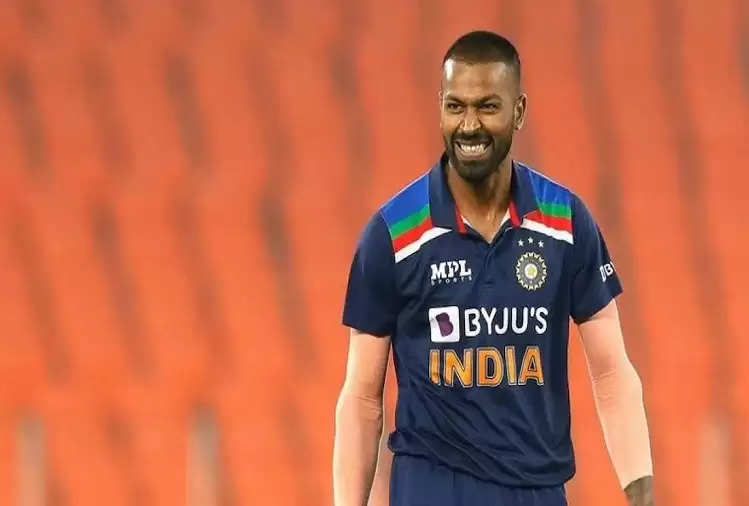 In response, when India had scored 75 runs for four wickets in nine overs, only then the rain came. During this, the par score under Duckworth-Lewis rule was 75 runs in nine overs, which the Indian team had made.

The umpires declared the match a tie as the rain did not stop. In this way, Team India won the three-match T20 series 1-0. The first match was also canceled due to rain. While the second match was won by Team India. 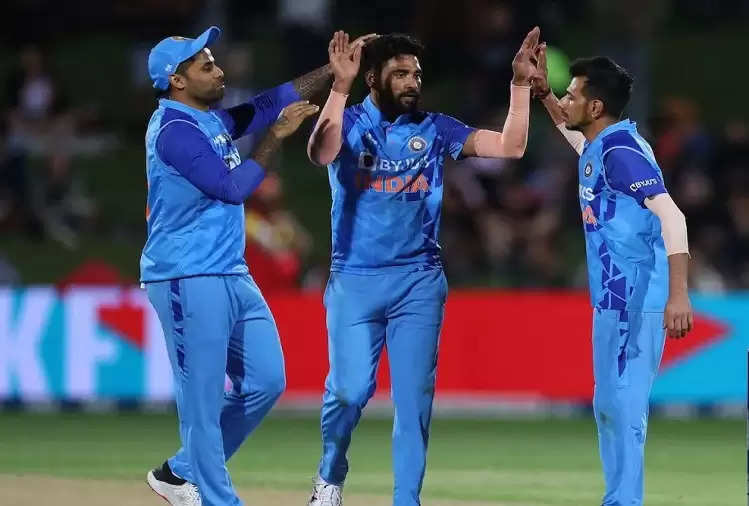