IND vs NZ: These four big records made by India in the third ODI 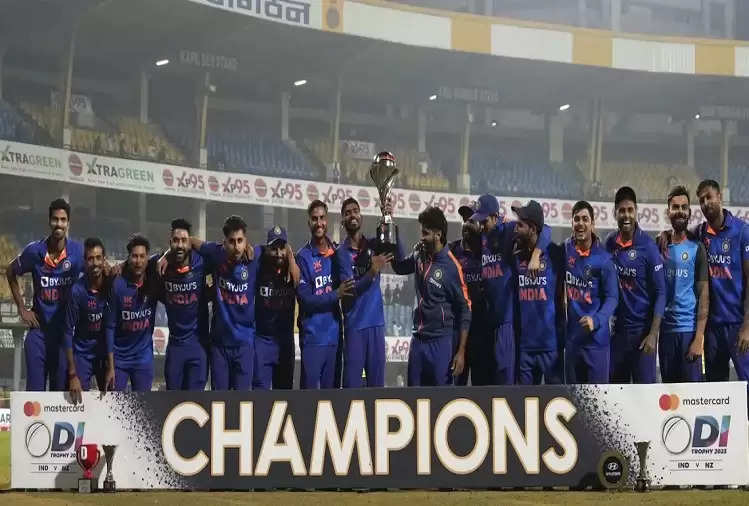 Many records were made in the third ODI played between India and England in Indore. In this match, Shubman Gill and Rohit Sharma played century innings for India. 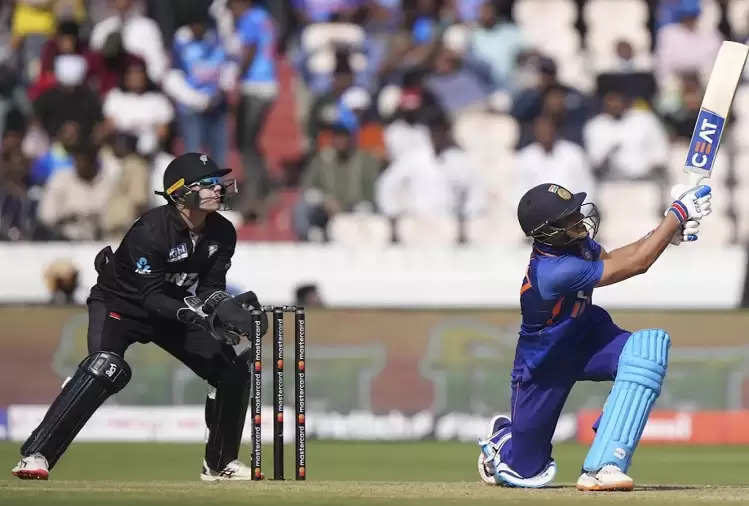 India hit 19 sixes in this match. Team India achieved this feat in ODIs for the second time. Earlier in 2013 against Australia in Bengaluru, Team India had hit 19 sixes. 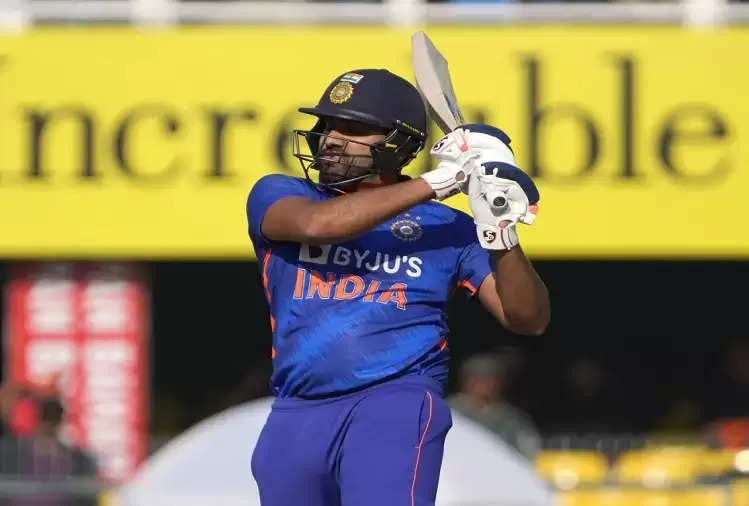 At the same time, Rohit Sharma equaled former Australia captain Ricky Ponting by scoring his 30th century in ODI cricket. India made a clean sweep in the ODI series against New Zealand for the third time. Earlier, Team India had done a clean spin in the years 1988 and 2010.