IND vs NZ: These five batsmen have scored the most runs in the T20 series, this veteran of India on top 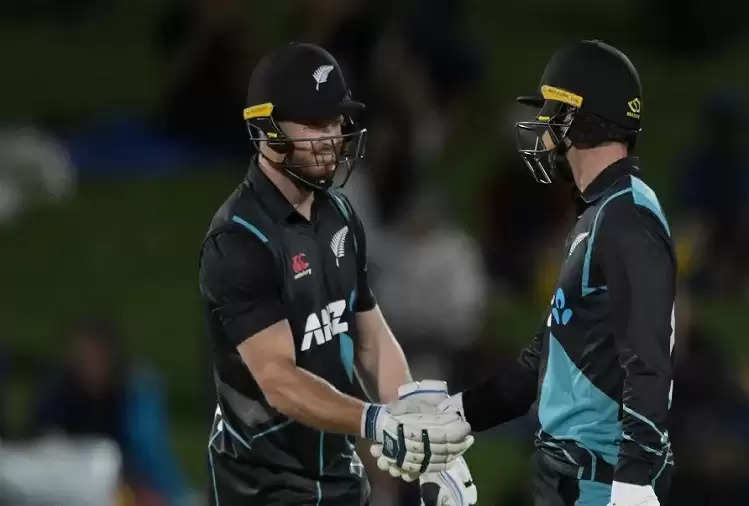 The three-match T20 series between India and New Zealand has come to an end. India won the rain-affected series 1-0. India's Surya Kumar Yadav dominated in this series. 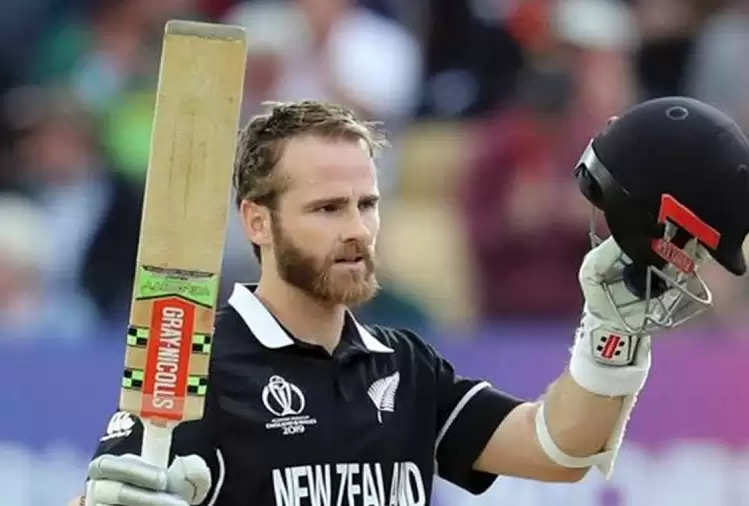