IND vs NZ: Team India got this big reward by winning over New Zealand 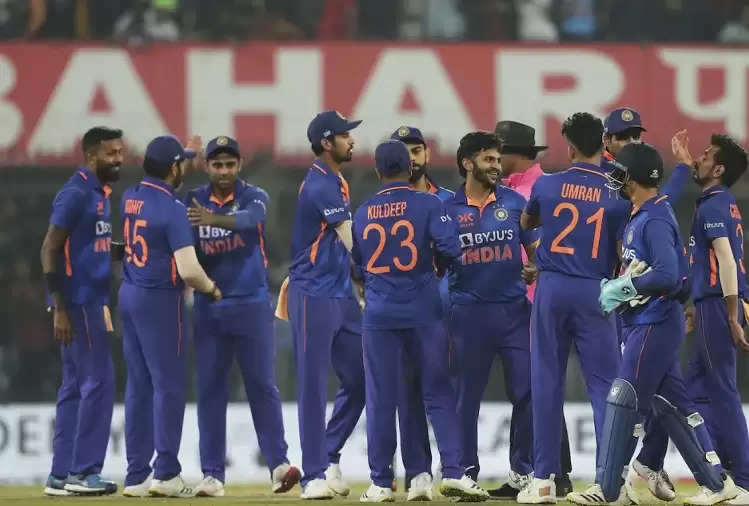 At the same time, the England team is in second place with 113 ratings. The Australia team is at number three. 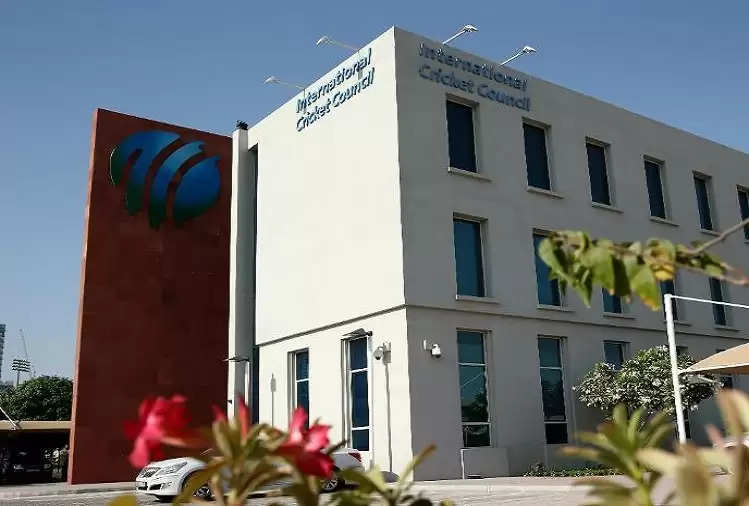 India is also the number-one team in the world in T20 cricket. Significantly, Team India won the first ODI against New Zealand by 12 runs, the second by 8 wickets, and the third ODI by 90 runs.