IND vs NZ: Suryakumar Yadav can make this world record in the third T20 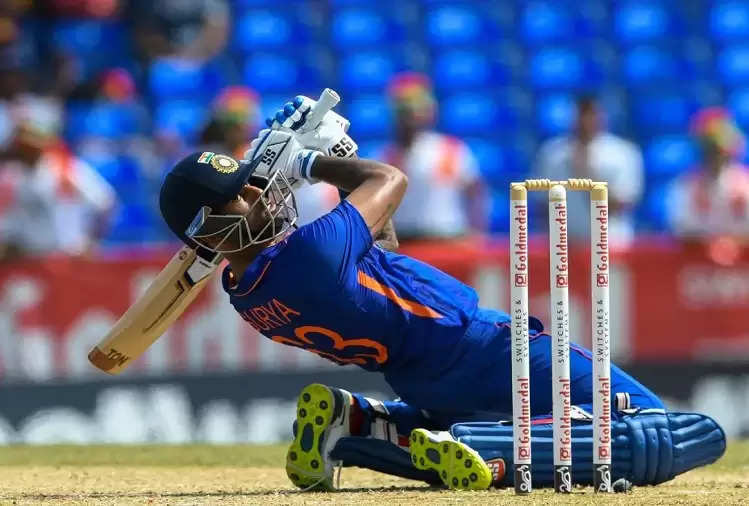 The deciding match of three matches between India and New Zealand will be played on Tuesday. The Indian team, captained by Hardik Pandya, would like to win this match and capture the cup in the series. In this match, Surya Kumar Yadav will have a chance to make a world record. 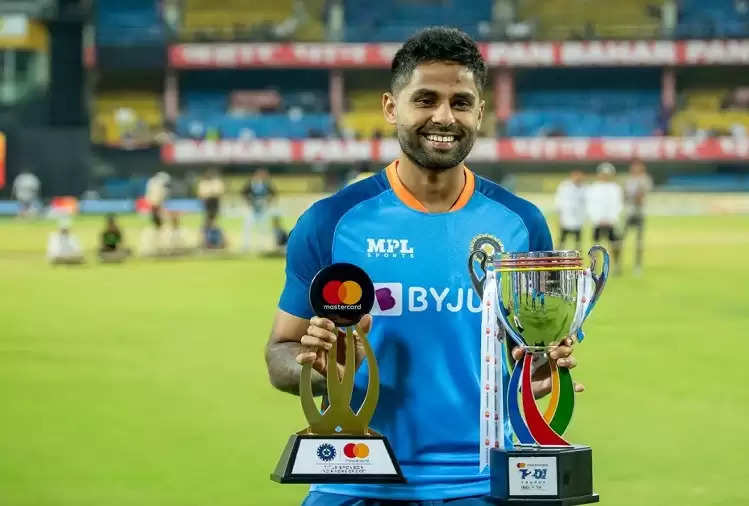