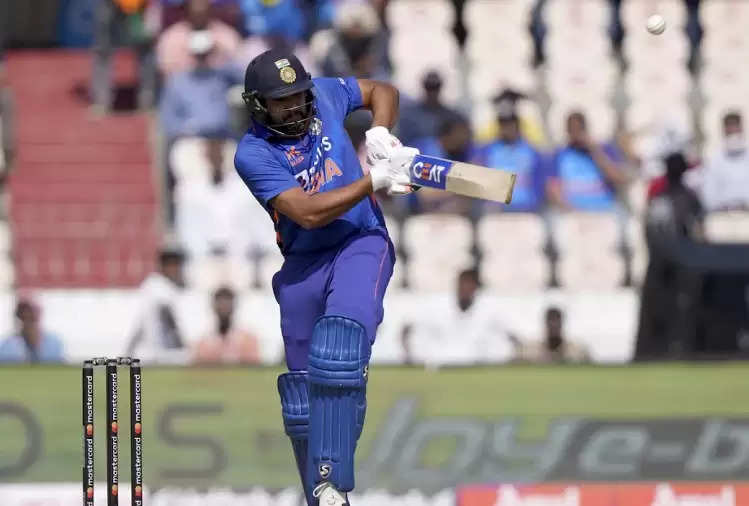 Indian captain Rohit Sharma today registered a big record in his name in the first ODI of the three-match series against New Zealand being played at the Rajiv Gandhi International Cricket Stadium in Hyderabad. 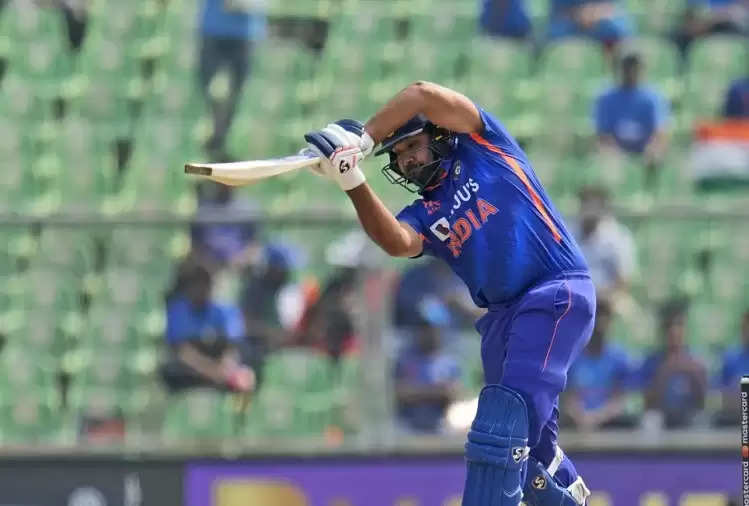 Rohit Sharma played an inning of 34 runs today. He hit two sixes during this inning. Rohit Sharma broke the record of former Indian captain Mahendra Singh Dhoni as soon as he hit the first six in the match. Rohit Sharma has now overtaken Dhoni to become the batsman with the most sixes in ODI cricket in India.