IND vs NZ: Mohammed Shami will register this big achievement in his name by taking only one wicket in the third ODI 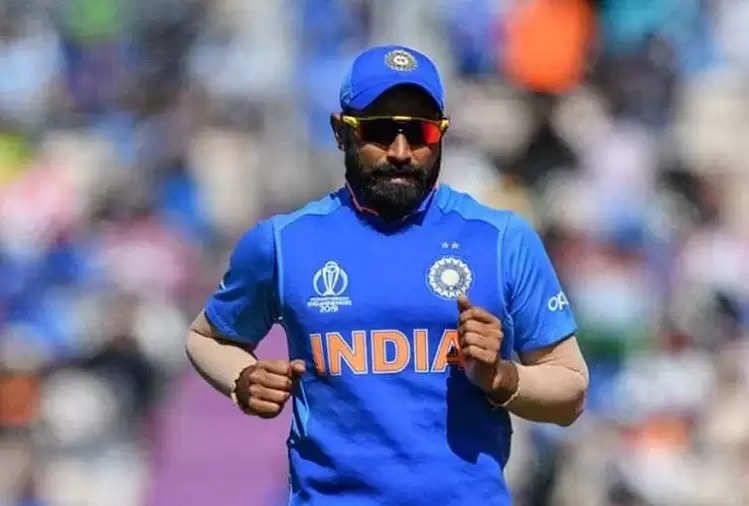 The last match of the three-match ODI series between India and New Zealand will be played at the Holkar Stadium in Indore on Tuesday. The Indian team, captained by Rohit Sharma, would like to win this match and make a clean sweep in the series.

In this match, Indian fast bowler Mohammed Shami will also have a chance to achieve a big achievement. If he manages to get a wicket in this match, then he will have 400 wickets in international cricket.

He took three wickets in the second ODI against New Zealand at the Shaheed Veer Narayan Singh International Stadium in Raipur. So far eight bowlers from India have touched the figure of 400 wickets in international cricket.