IND vs NZ: India's playing XI can be like this in the second T20, they can get a chance in the New Zealand team 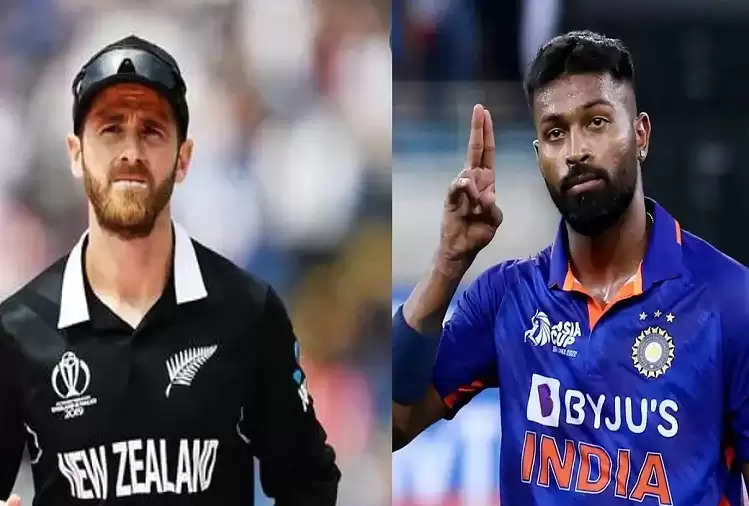 After the first match was abandoned due to rain, now the Indian cricket team, captained by Hardik Pandya, will take the field for the second T20 match against New Zealand at Bay Oval, Mount Maunganui on Sunday. According to Indian time, this match will start at 12 noon. 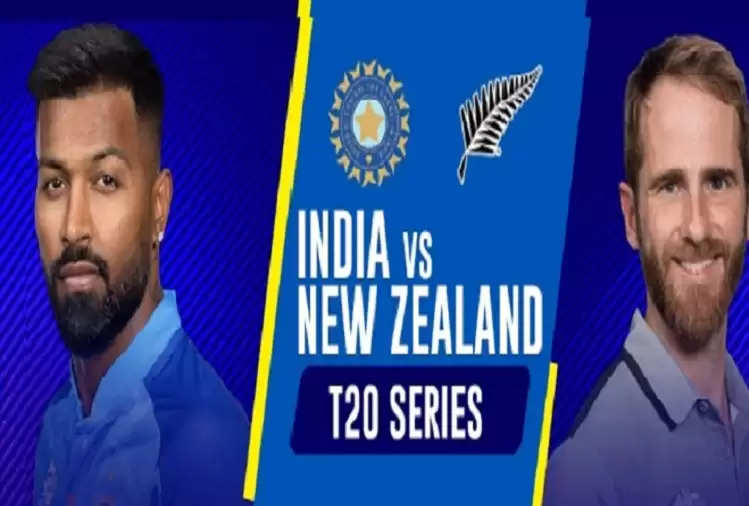 The first match of the series had to be canceled due to rain in Wellington. Now in the remaining two matches of this three-match series, many young players will get a chance to show their talent. Star players like Rohit Sharma, Virat Kohli, and KL Rahul are not a part of the team for this series from India. 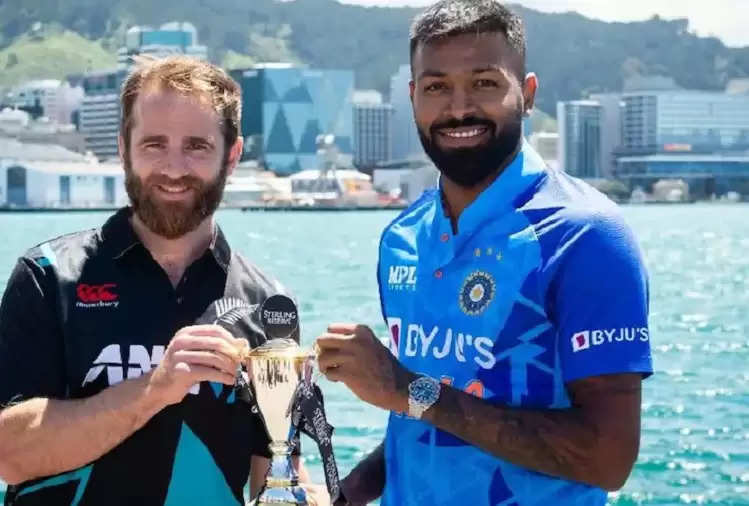