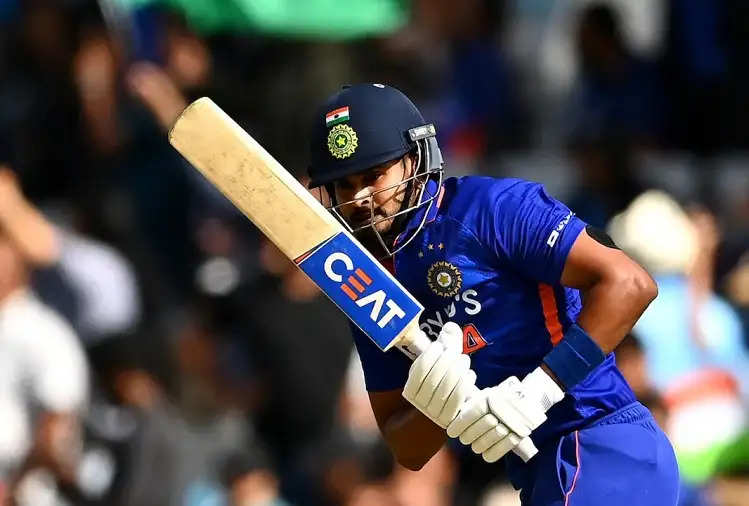 With the help of half-centuries from Shreyas Iyer (80), captain Shikhar Dhawan (77), and Shubman Gill (50), India scored 306 runs for seven wickets in the stipulated overs in the first match of the three-match ODI series against New Zealand in Auckland today. Huh.

Now the host team will have to score 307 runs to win this match. The New Zealand captain had invited India to bat first after winning the toss. Shikhar Dhawan and Shubman Gill gave India a good start with a 124-run partnership for the first wicket.