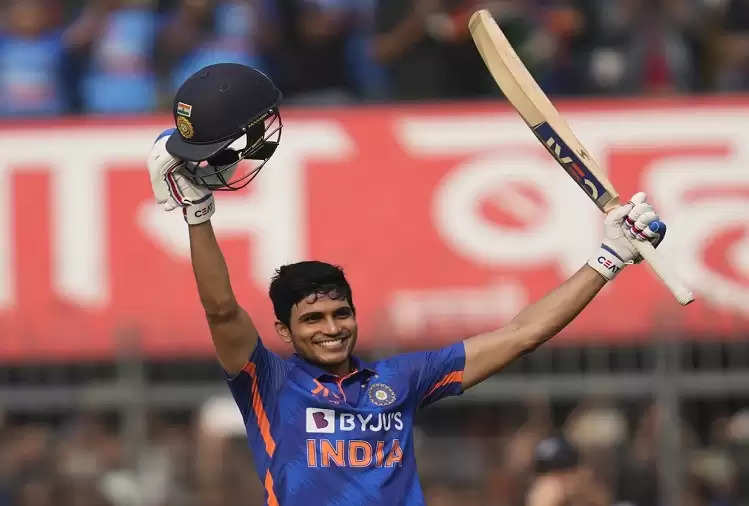 On the basis of stormy centuries of Shubman Gill (112) and captain Rohit Sharma (101), India scored a mammoth score of 385 runs in the stipulated overs against New Zealand in the third ODI being played at the Holkar Stadium in Indore.

New Zealand now has to score 385 runs to win this match. Shubman Gill and captain Rohit Sharma got India off to a good start with a 212-run partnership for the first wicket. Shubman Gill faced only 78 balls in his century innings. 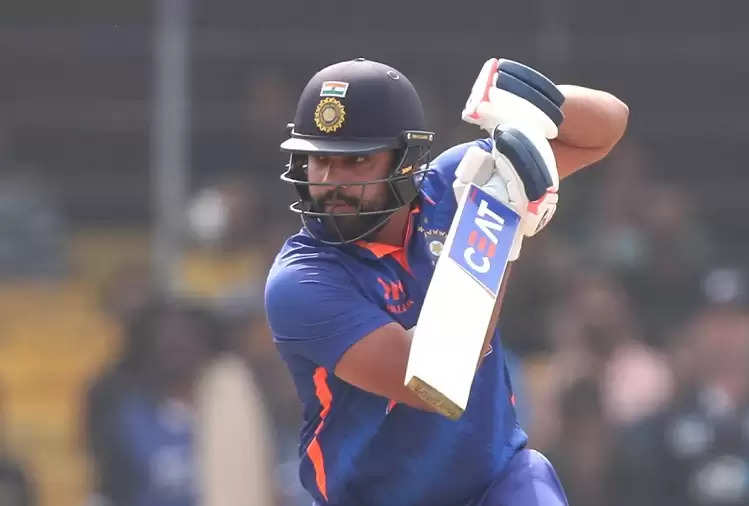 In this inning, he hit 13 fours and five sixes. While captain Rohit Sharma played a century in only 85 balls. He hit nine fours and six sixes in his innings. Hardik Pandya scored 54 off 38 balls and Virat Kohli scored 36 off 27 balls. While all-rounder Shardul Thakur also contributed 25 runs in just 17 balls.