IND vs NZ: Deadly bowling of Arshdeep and Mohammad Siraj, India will have to score so many runs to win the match and series 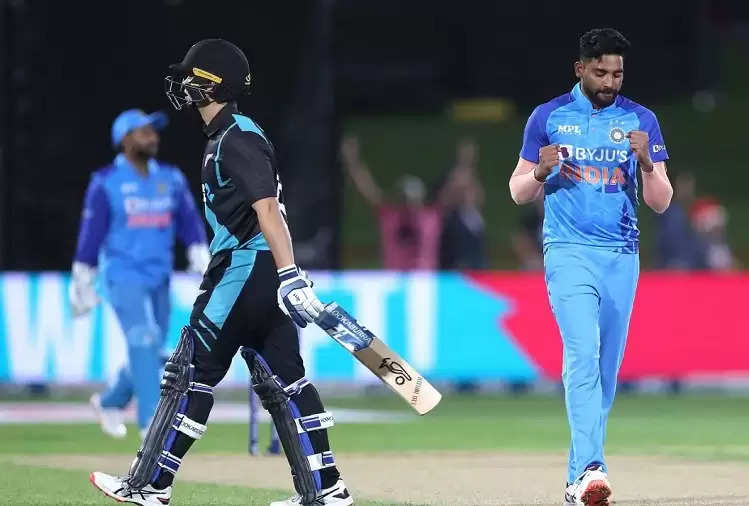 On the basis of deadly bowling by Arshdeep Singh (four wickets) and Mohammad Siraj (four wickets), India stopped New Zealand for only 160 runs in the third T20 match being played in Napier today.

India will have to score 161 runs to win this match and series. New Zealand won the toss and decided to bat first. Bad start for the hosts. Finn Allen returned to the pavilion after scoring only three runs.

Later, Devon Conway (59) and Glenn Phillips (54) scored half-centuries to take the team to a respectable score. Both shared an 86-run partnership for the third wicket.