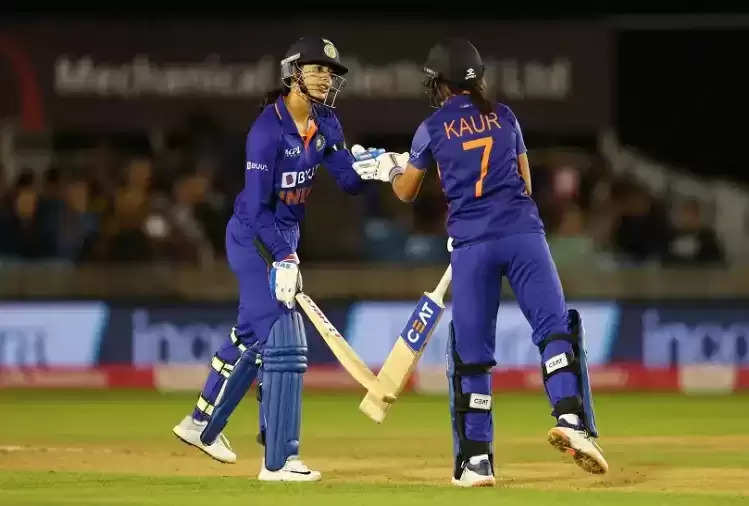 Smriti Mandhana (91), Yastika Bhatia (50), and captain Harmanpreet Kaur (74 not out) helped the Indian women's cricket team thrash hosts England by 7 wickets in the first ODI at Hove on Sunday. 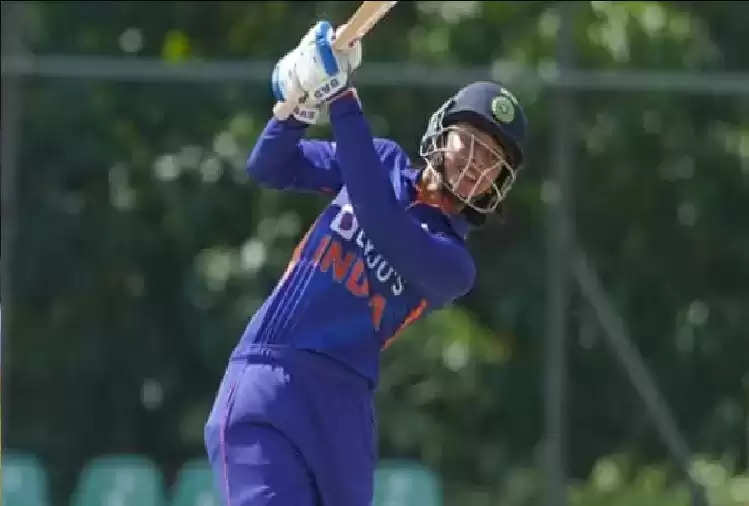 With this, the Indian team has taken a 1-0 lead in the three-match ODI series. Batting first, England scored 227 runs for 7 wickets, which the Indian team achieved by losing 3 wickets in 42.3 overs.