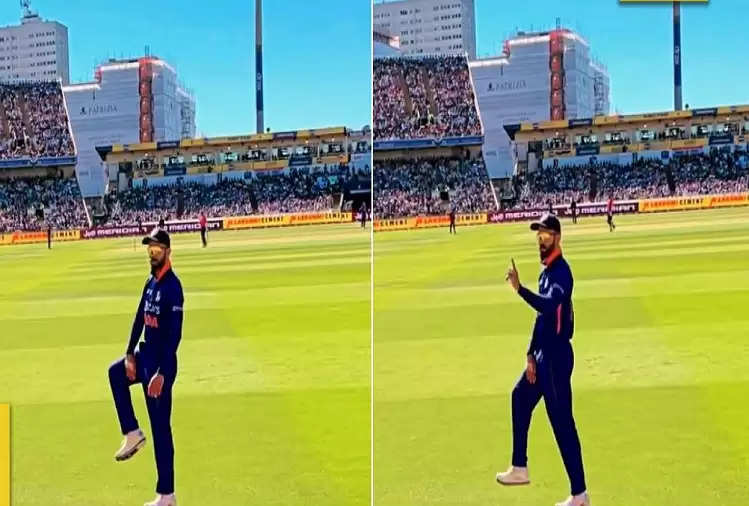 Being a Punjabi himself, Virat Kohli never shies away from showing his dance moves to his fans. The former Indian captain was seen paying tribute to late Punjabi singer Sidhu Moose Wala, who was shot dead.

During the third T20I between India and England, Kohli was positioned near the boundary where the Indian fans were sitting. The 33-year-old was seen interacting with a group of fans, and also performed some 'Bhangra' steps to keep the crowd on their toes.

Also, in another viral video that is taking the internet by storm, Kohli was seen doing Sidhu Moose Wala's signature step. 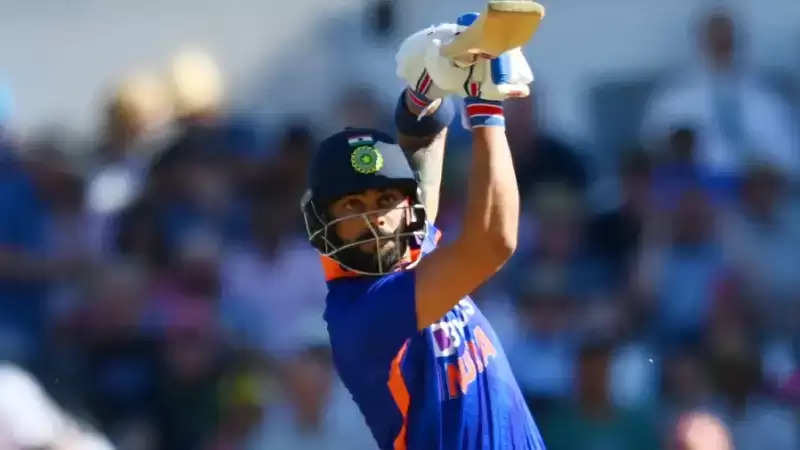 India lost the match but still won the T20I series 2–1. However, Kohli missed the first ODI between India and England due to a back injury.

Captain Rohit Sharma revealed during the toss that Kohli would not play in the first ODI and due to this issue his participation in the second ODI is in doubt.