IND vs ENG: Before the test match against England, India got a big setback, this star cricketer got corona infected 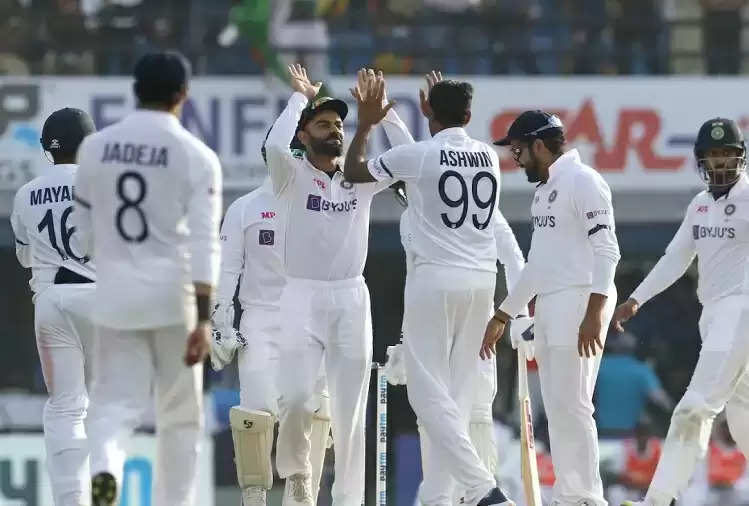 Before the start of the England tour, the Indian team led by Rohit Sharma suffered a setback. Team India has got this setback due to the corona infection of one of India's star all-rounders Ravichandran Ashwin. The Indian team has to play a Test match in England from July 1. Before this match, India's star all-rounder Ravichandran Ashwin has become corona infected. 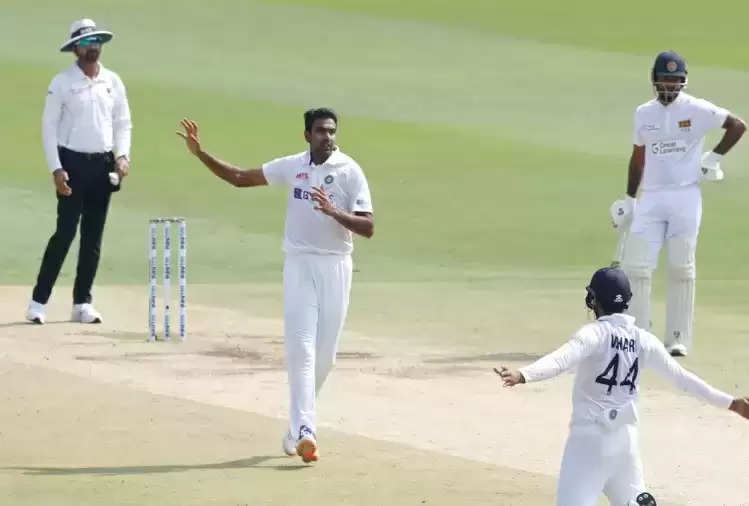 Before this match against England, the corona test of Indian players was done. Ravichandran Ashwin has been found corona positive in this. He has been quarantined under the Corona Protocol. 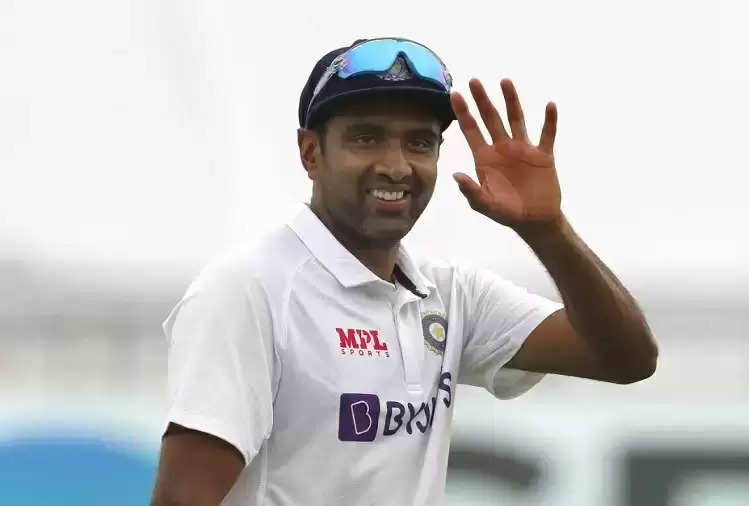 According to reports, Ravichandran Ashwin is expected to recover soon. He may be sent to England if he is fit before the Test match on July 1. In this situation, he can play these test matches. On the other hand, India's second team has to play two T20 matches against Ireland on 26 June and 28 June.