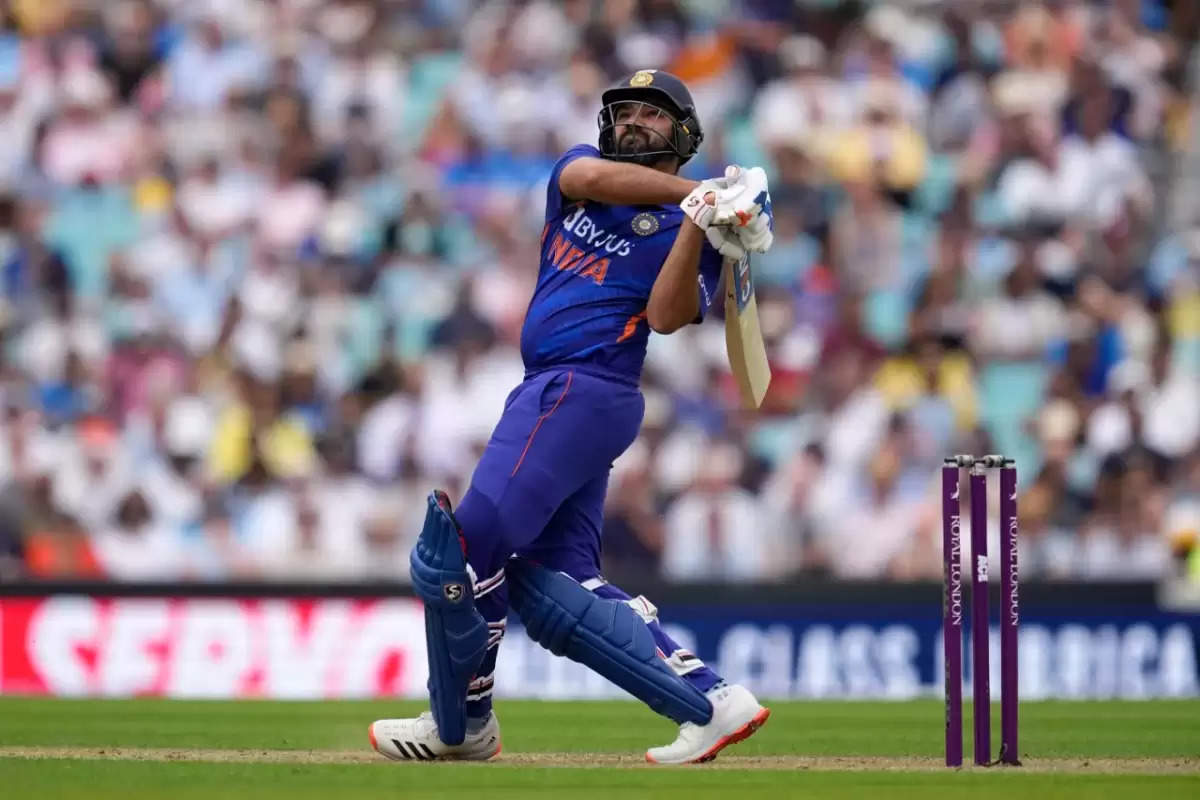 Team India captain Rohit Sharma looked disappointed when asked repeatedly about Virat Kohli's form. While Rohit was dismissed for zero on Thursday, Kohli could only manage 16 runs during the second ODI against England at Lord's. 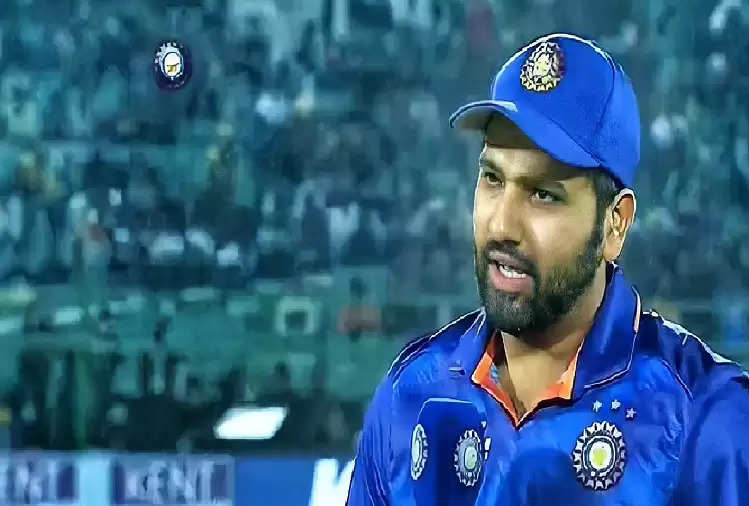 Team India tasted a 100-run defeat and later, the Indian skipper was inundated with questions about Kohli, who hasn't scored a single century since 2019.

During the post-match press conference, a journalist asked Rohit why the 'Hitman' interrupted him when he asked about Kohli's repeated failures and replied in Hindi, "Kyun ho rahi hai bhai, mujhe samajh m nahi aata".

He later asked the journalist to complete his question and replied that "He has played so many matches, he has been playing for so many years, he does not need any assurance. I have said this before, for every player. The form goes up and down."

Rohit was yet again asked on Virat. And I am glad he said what he has. Good to see the captain back his top man. pic.twitter.com/OBtd4JHOFE

The Indian captain further added – His form will always be discussed but we should think and understand that every player goes through a slowdown in his career. There is no player in history who has performed well in every match he has played. You need to check him out. One should also look at Kohli's runs and average in ODIs."

The 33-year-old Kohli, who could only manage 16 runs off 25 balls, was looking good initially but David Willey sent him back into the dugout shortly after. The former captain will have a chance to score runs in the third and final ODI on July 17.