IND vs ENG 2nd ODI: BCCI boss Sourav Ganguly made a statement about Virat Kohli, said this about the form...! 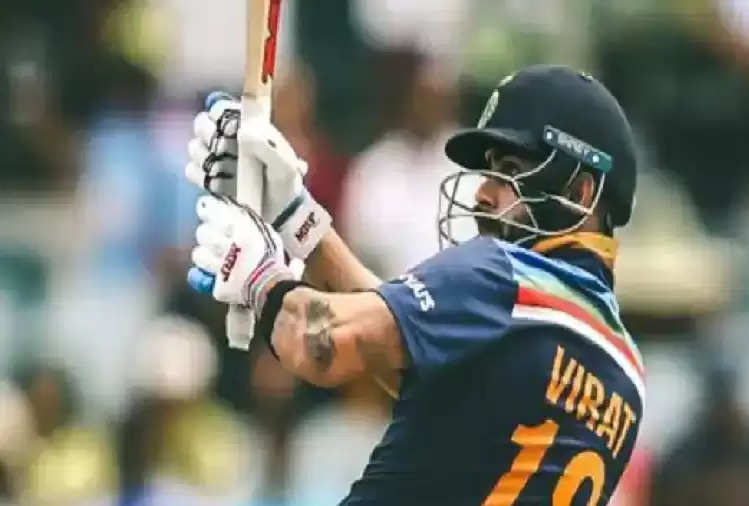 Virat Kohli has made a different place in the hearts of all the fans. But at present, former India captain Virat Kohli is going through the worst phase of his career for a long time. In this it used to happen when Virat Kohli used to enter the field, he would definitely score a century and used to break many records. But Virat Kohli has not scored a single century since November 2019. A back injury has made things worse. He could only manage 11 and 20 runs in the Edgbaston Test and only 12 runs in his two innings in T20Is. ,

Despite all the failures, the Board of Control for Cricket in India (BCCI) President Sourav Ganguly supported him. He said- "There is no doubt that the numbers he has got in international cricket have not come without ability and quality. Yes, he has had a tough time and he knows it. He has been a great player himself. He himself knows that by his own standards it has not been good." 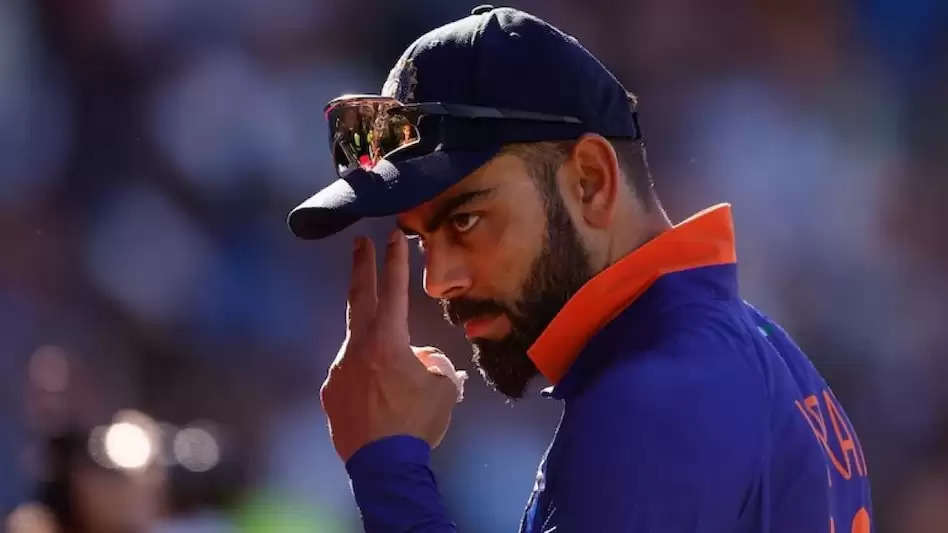 Ganguly further said, "I see him coming back and doing well, but he has to find his own way and be successful, which he has been doing for the last 12-13 years or more and only Virat Kohli does that." Virat Kohli is facing a lot of criticism for his poor performance. Former captain Kapil Dev has even said that Virat Kohli should be dropped from the T20 team. 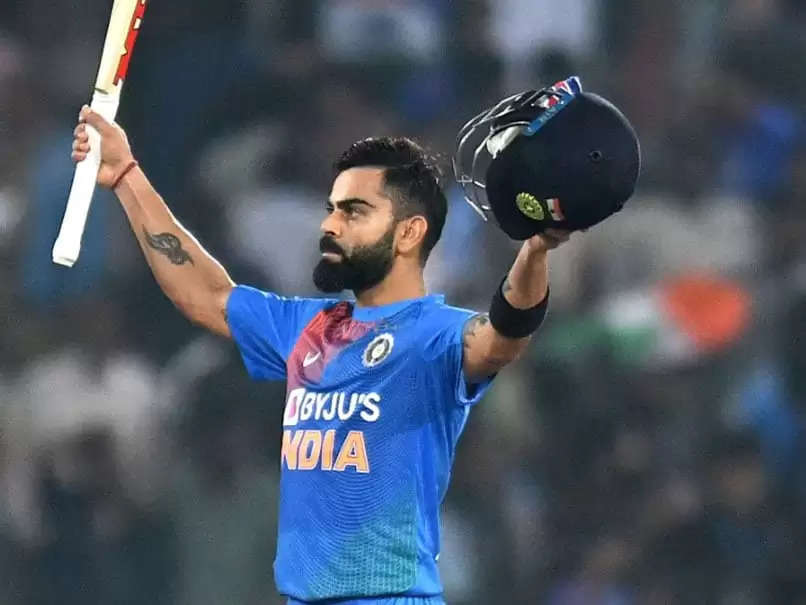 Kohli will have to perform and get back to his scoring way or he may find it difficult to find a place in the Indian squad for the upcoming ICC T20 World Cup 2022 to be held in Australia from October 16.