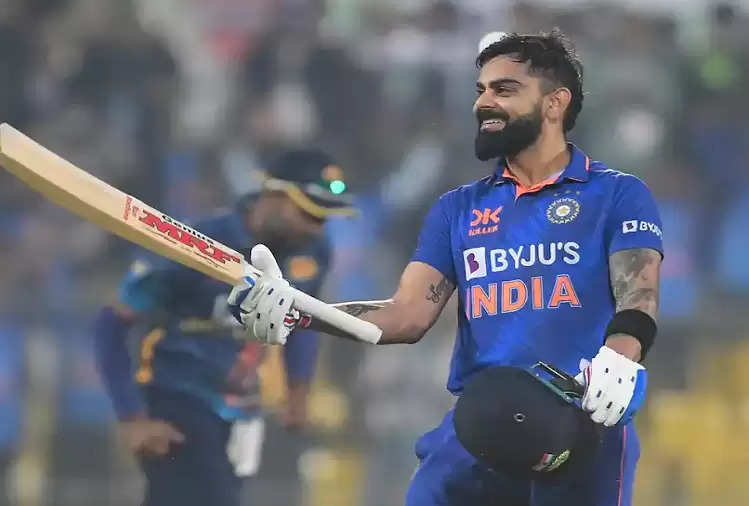 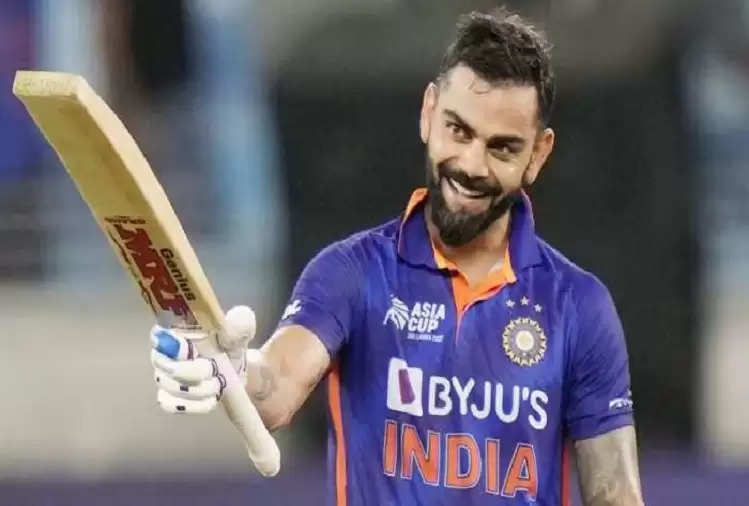 Virat Kohli played an unbeaten 166 in this match. In this innings, Virat faced 110 balls and hit 13 fours as well as eight sixes. Due to this century of Virat, the Indian team could score 390 runs for five wickets. In response, the entire Sri Lankan team was dismissed for 73 runs in 22 overs. 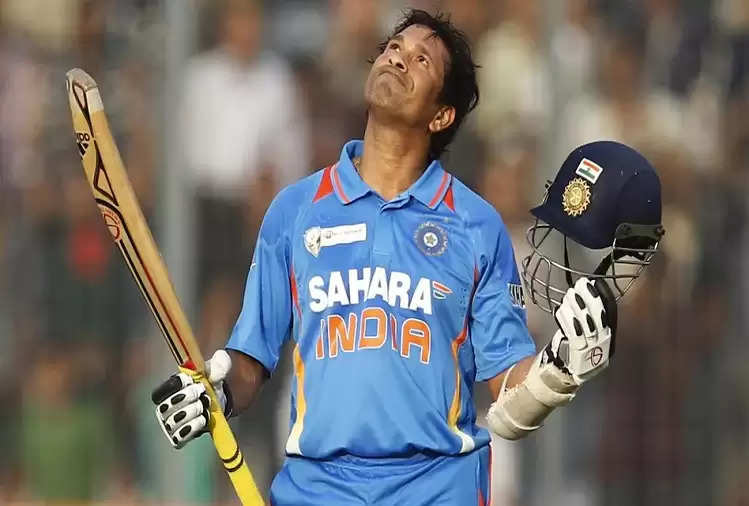