IND VS SL: Virat Kohli became the player to score the most ODI centuries against the same team 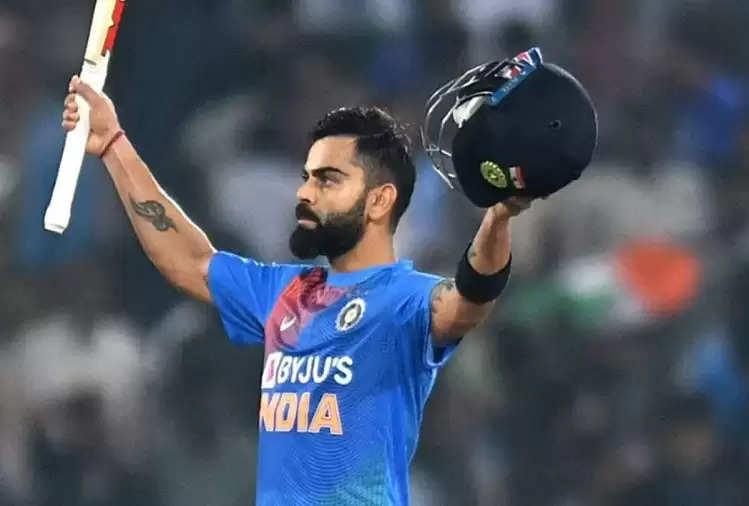 Virat Kohli made many records in the match played between India and Sri Lanka on Sunday. Along with this, the Indian team also made a record in its name. The team created history by winning the match by 317 runs. Team India has become the winning team with the most runs. 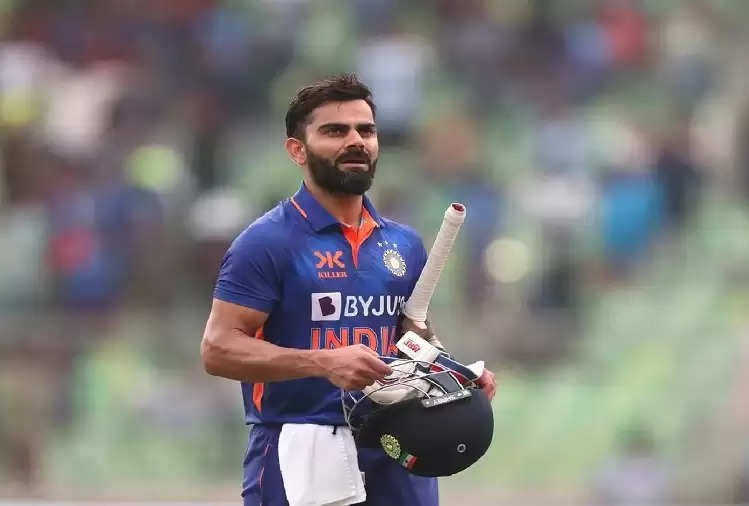 Not only this, but Virat Kohli also batted fiercely in this match and took the news of Sri Lankan batsmen fiercely. In this match, Virat played an unbeaten inning of 166 runs. Virat also hit 13 fours and 8 sixes in this match. In his innings of 166 runs, Virat faced 110 balls and also made a record in his name. 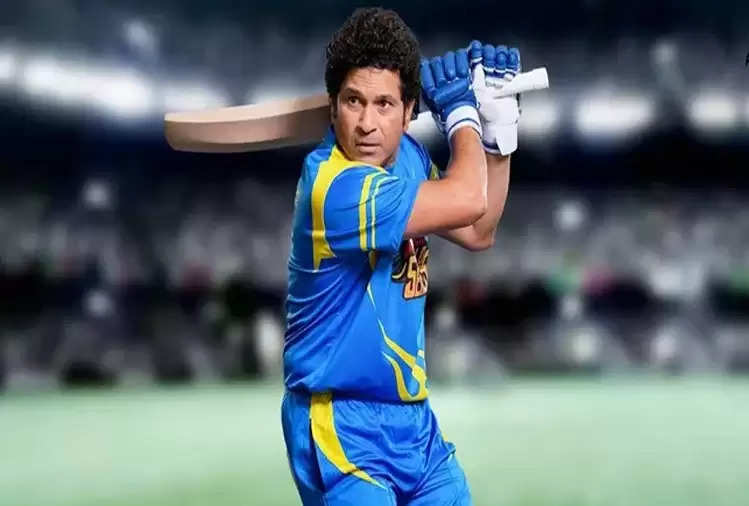