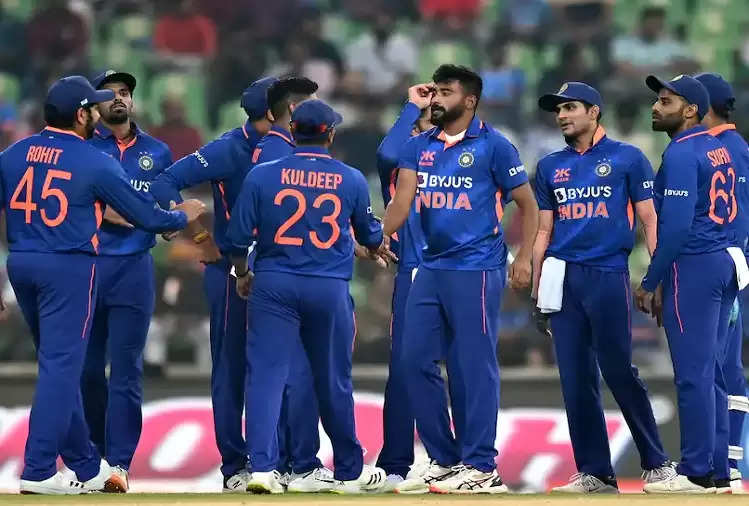 India created history in the last match of the series played between India and Sri Lanka. India defeated Sri Lanka and won the match by 317 runs. With this victory, the Indian team has now made the record of registering the biggest win in the history of ODI cricket.

In the match, Team India scored 390 runs for 5 wickets while playing first. Due to Virat Kohli's unbeaten 166 and Shubman Gill's 116 runs, the team was able to score such a big score. In response, the Sri Lankan team was bundled out for just 73 runs. This is the biggest win in terms of runs in ODI cricket. 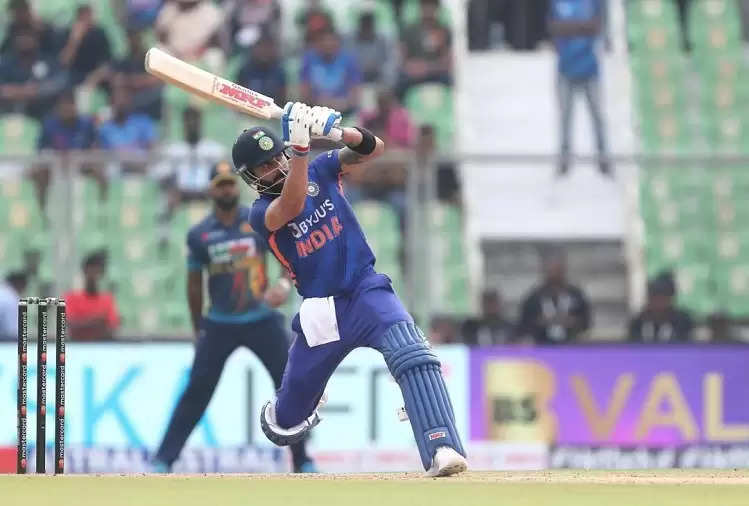 Earlier, New Zealand won against Ireland in 2008 by 290 runs. None of the Sri Lankan batsmen could show their magic in front of the Indian bowlers. Only three batsmen could touch the double figure. From Team India, Siraj took four wickets for 32 runs in 10 overs with a maiden.